Home Entertainment Andrew Garfield Says There Are No Plans To Return As Spider-Man In... 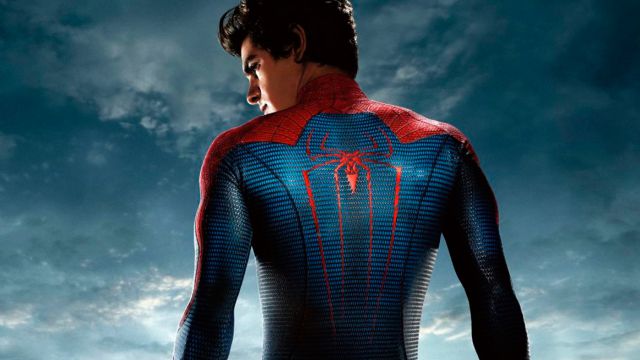 Andrew Garfield: The well-known actor maintains that he has not received any news about his possible continuity as Spider-Man in the cinema: “That’s all.” The movie Spider-Man: No Way Home will be remembered as the grand opening of the Spiderverse in the UCM, as well as for the return of characters from the past, specifically, from the two previous film sagas, that is, the Spider-Man trilogy of Sam Raimi and the two installments of The Amazing Spider-Man. Although beyond the presence of villains such as Doctor Octopus, the Green Goblin or Electro, among others, the most anticipated moment by fans was to see Tobey Maguire and Andrew Garfield together with Tom Holland, or what is the same, the three Spider-Man together. Something that finally ended up happening. But after such a successful crossover, is there any chance of continuing to see the previous two Spider-Man in future projects from Sony or Marvel Studios? Andrew Garfield has recently assured that no, that “there are no plans” for his return, at least talking about his Spider-Man.

Andrew Garfield knows nothing about his possible return

And it is that there are many fans who ask for the return of Andrew Garfield in more Marvel movies; even the actor has expressed his interest in returning if the opportunity arose. Even so, he recently opened up in an interview with Variety, assuring that he knows nothing about his possible return as Spider-Man: “There are no plans with this character, that’s the truth. I know that everyone is going to call me a liar for the rest of my life, that I have become the fable of Peter and the wolf, but… That is the truth. This has been everything”, concludes the actor in this regard.

Andrew Garfield says he has “no plans” to play Spider-Man again, but jokes that “everyone’s going to call me a liar for the rest of my life. I am the boy who cried wolf now.” https://t.co/IBvzOkUrxX | Variety On the Carpet presented by @DIRECTV pic.twitter.com/KRgTJw1Wr8

And it is that we remember that during the past year and since rumors and leaks began to emerge of his possible return as Spider-Man in Spider-Man: No Way Home, the actor actively and passively insisted that he would not be in the film, that everything was inventions and that no one had called him to play Peter Parker again. And as we all know, he finally did end up appearing alongside Tobey Maguire.

Is Andrew Garfield lying again about possible new projects like Spider-Man in the movies? We will have to wait to see how the Spiderverse evolves to confirm or not the return of The Amazing Spider-Man. At the moment, Sony’s future projects alongside Marvel with Kraven the Hunter and Madame Web.

Ghost of Tsushima: Jin actress to shoot a scene