Home Sport Andre Miller gets a job as a coach: The NBA World Reacts... 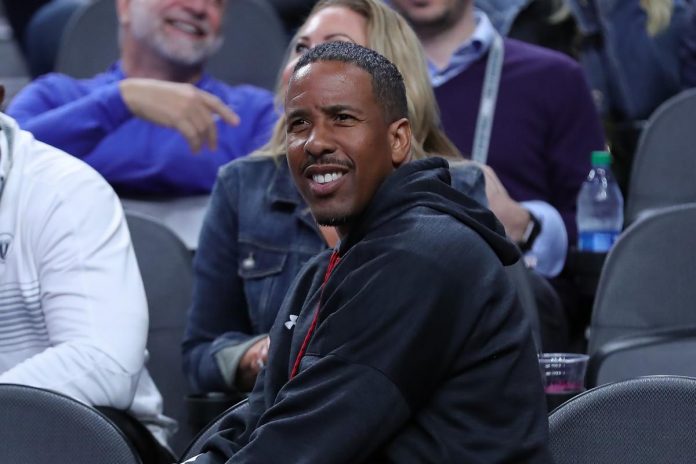 Andre Miller has joined a growing list of former players who have landed coaching jobs in the NBA.

According to ESPN NBA insider Adrian Wojnarowski, the Denver Nuggets are finalizing a deal to hire Miller as the new head coach of G League Grand Rapids Gold.

Miller will replace another former NBA player, Jason Terry, who got a job as an assistant coach for the Utah Jazz in the offseason.

The NBA world reacted to the news on Twitter.

“One of my favorite people in the NBA. Down-to-earth to the core. Congratulations, bro!” former NBA player AJ wrote Guyton.

“Andre remains one of my favorite nuggets of all time. It was a pleasure to watch him play. I like that he is back in the team, and I see that he is a very good coach,” said another fan.

“I’ve always loved watching Andre Miller when he played for the Nuggets. Leadership definitely means a lot to him. Can’t wait to see how he has developed young talent for the Nuggets G league team,” another added.

The 46-year-old Miller currently ranks 12th on the NBA’s all-time assists list with 8,524 assists. During his career, the combo defender averaged 12.5 points and 6.5 assists per game. He led the league in assists per game (10.9) while playing in his third year for the Cleveland Cavaliers in 2001-2002.

The former University of Utah star is the only player in NBA history to score more than 16,000 points, 8,000 assists and 1,500 steals without a single All—Star selection.