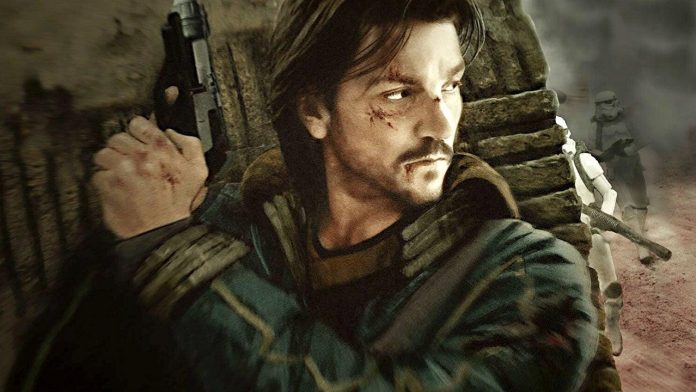 During an interview with IGN, the 66-year-old director said that he cares more about telling a good story.

“We didn’t want to do anything that was a fan service,” he explained. “We never wanted to have anything… from the very beginning it was set that it would be as completely uncynical as possible for the show to be real and honest.”

In fact, this is a story about the journey of one person who is trying to find his place in a world that is struggling with imperial occupation and all the oppression that accompanies it. In addition to Andor itself, the focus is on ordinary people living under the rule of the Empire, giving voice to the oppressed in a galaxy far, far away.

But that doesn’t mean there won’t be random cameos.

“We will introduce people along the way,” he added. “I don’t think it’s any secret that Forest Whitaker is involved in the series… So Guerrera is present in the series. There will be some other people. But when we bring them, we bring them because we need them, and because there really is protein there, and they really have something to do.”

It’s no secret that Rebel Alliance leader Mon Mothma (Genevieve O’Reilly) is returning to the series.

When it comes to So Guerrera, it becomes obvious why Gilroy decided to rely on the legendary resistance fighter. We first met Guerrera in Star Wars: The Clone Wars, and later he appeared in Rogue One, played by Forest Whitaker, as well as in several episodes of Star Wars: Rebels.

In a story chronicling the rise of the rebellion years before its attack on the original Death Star, Guerrera is perhaps the obvious choice. But don’t expect these cameos to be solely in the service of fans.

“It was a fresh canvas,” Gilroy explained. “Let’s go down to the street.”

If you ask me, Gilroy does exactly that. From the very first episode, “Star Wars: Andor” gives us an idea of what life is like for ordinary people on the streets, under the watchful eye of the omnipresent Empire.

How Andor and Guerrera will change their position remains to be seen.

Clint Eastwood is making a wildlife documentary (and it’s not because...