Home Entertainment And The Most Used Emoji in 2021 And The Least Used Are... 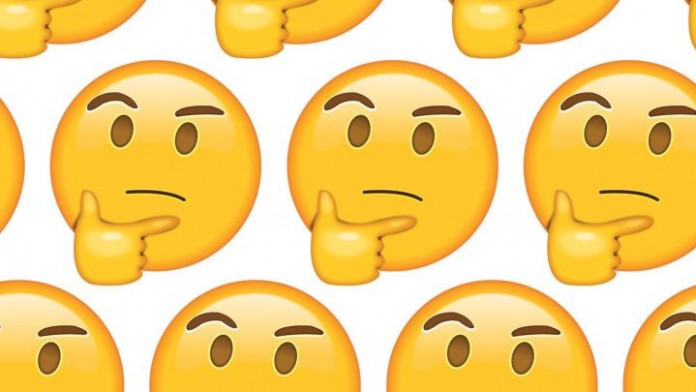 Emoji: In 1995, Shigetaka Kurita created a heart-shaped symbol among the Pocket Bell mobile options for NTT DoCoMo’s mobile internet platform. And given its enormous reception, this led Kurita to seek ideas among symbols and elements of Japanese culture such as Kanji or manga to develop a set of 176 characters, thus giving rise to the first emojis, ideograms or characters used in messages. electronic devices and websites, particularly in messaging applications and other social networks.

And there is nothing better than an emoji to instantly express how we feel without having to use words, something that highlights the fact that 2% of the world’s online population uses emoji.

But what emoji are we using? According to data collected by the Unicode Consortium, the non-profit organization responsible for the digitization of the world’s languages, Tears of Joy accounts for more than 5% of all emoji use (the only other character that comes close to it is ❤️ ).

The ten most used emoji around the world are