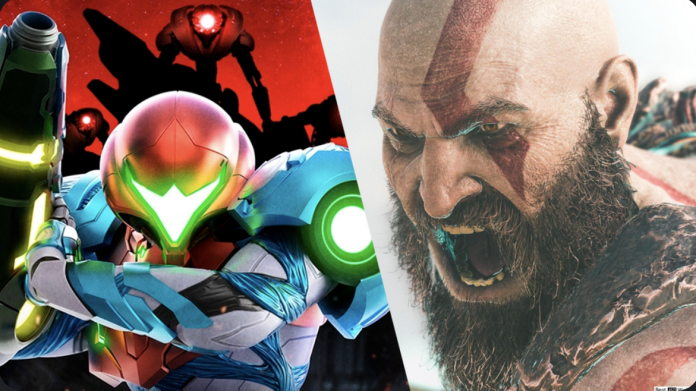 Samus came back with everything!
After four years without a new game, we finally have another great Samus adventure thanks to Metroid Dread. Since before its launch on October 8, it received praise from critics and even became the highest rated game developed in Spain in history. 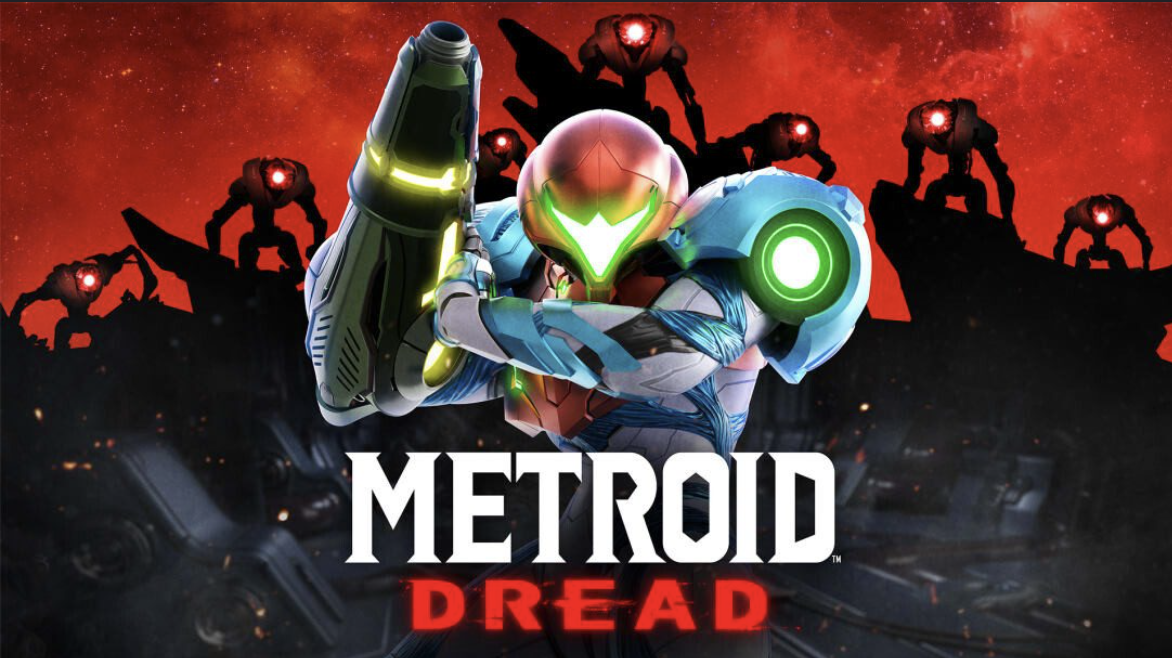 Many agree that Metroid Dread is a great return for Samus, with several new features that renew the franchise, but maintain its spirit. However, it is not a perfect game and its difficulty could cause conflict for some players who are not used to this type of game. As was the case with the creator of God of War.

God of War creator has harsh words for Metroid Dread

David Jaffe is the creator of the popular franchise, God of War. Now that he is no longer in charge of Kratos’ adventures, the designer has a YouTube channel where he talks about the industry and his views on some games. Metroid Dread is the most recent of them and it seems that it did not leave a very good impression on him.

It all started with a tweet where he wrote: ‘Kena, Metroid, Returnal; all lead the way towards very challenging games. Maybe it’s the generation of NES that are becoming designers, but I hate this shit. And it’s not an old thing; I have never liked it. But before it was not so cheeky. It’s as if the developers want to alienate the players. ‘

Kena, Metroid, Returnal; all leading the march towards super challenging games.Maybe it's NES generation coming into their own as designers but I fucking HATE THIS shit. And it's not an age thing;I NEVER liked it.But it wasn't so rampant. It's like devs WANT to push Players away.

Although some users agreed with him, most of the answers seemed to attack the developer. Due to the attacks on Twitter, Jaffe decided to upload a couple of videos on his channel to show his points regarding Metroid Dread.

In one of them he starts by saying: ‘People attack me on Twitter saying that this is Metroid, well then it’s a shitty design, I’m sorry. If this is acceptable to you, then you are a fucking idiot ‘, this because I did not know what to do in a section. Of course, the comments on his video reiterated that this saga favors exploration and that it does not always tell you exactly what to do.

It seems that Jaffe’s opinion does not have much support from the players, because even the video of him has many more hands down than up. He may have had a point in saying that he didn’t like the game, but offending his entire fan base was perhaps not a good move. What do you think about this situation?

Microsoft Edge Will Finally Help You Find The Tabs That Consume...