Home Entertainment And my GTA 6 ?: After remasters announcement, fans are angry with... 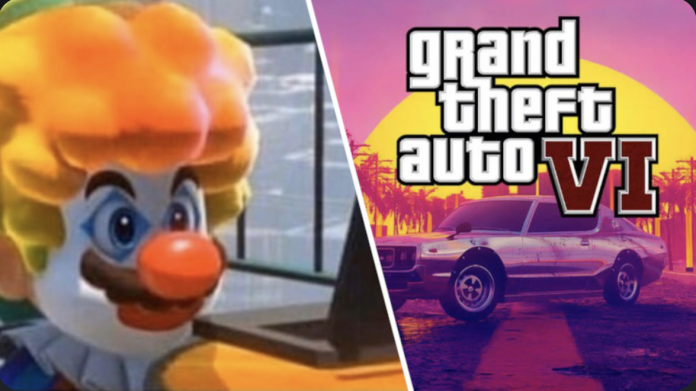 This Friday, Rockstar Games announced what had been rumored for a long time. No, we mean GTA 6 or Grand Theft Auto VI. In fact, it revealed that three games in the series will be available on current and past generation consoles.

That in the form of Grand Theft Auto: The Trilogy – The Definitive Edition. This compilation brings remastered versions of GTA 3, GTA Vice City and GTA San Andreas and will be released in 2021.

The wait for GTA 6 has become almost eternal

The fact is that while many welcomed the news, others got angry with the company. The reason is that they were waiting for the announcement of the sixth main installment of the franchise. It is something that they have asked for a long time.

Although there are rumors about GTA 6, nothing has been finalized yet. Rockstar Games seems to be very calm due to the large profits that its predecessor generates.

That is, Grand Theft Auto V, which came out in September 2013 and has so far sold more than 150 million copies.

So the players waiting for his successor complained bitterly and returned to trend the abbreviation of the name of this long-awaited title.

It is true that the players have waited a long time. More than eight years for a sequel! But it is clear that a game so huge and that must meet the expectations generated should take a long time.

The fact is that according to the most recent indications, the development time that it takes is not long. So it may take longer to come true. This is why some are more than fed up with waiting. That is what they reflected via Twitter.

The ones we share with you are just a few examples. Even the well-known streamer and content creator Auron or AuronPlay complained that there was nothing related to GTA 6. Although Rockstar Games never promised to announce the game.

There are those who say that they have even aged waiting for this title, or that they were in school when they enjoyed the fifth and now they even have ailments. Anyway, they let out all their frustration.