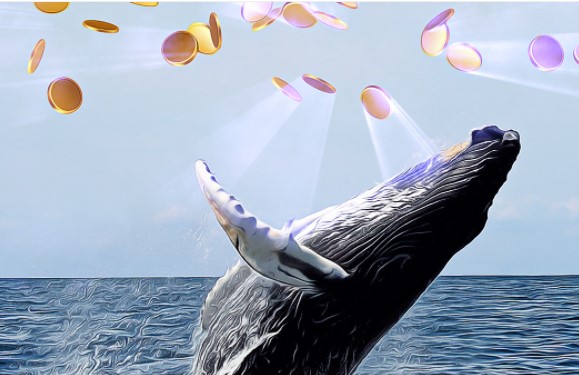 Investors continue to flock to ADA despite the steady price action in Cardano (ADA).

Crypto Millionaires Flock To This Altcoin

On-chain analytics firm IntoTheBlock stated that the balance of addresses holding between 1-10 million ADA has increased by 40.65% in just the first month of 2022. These addresses are now known to collectively hold 24.87% of the circulating supply, i.e. currently 33.57 billion ADA.

The ADA seems to be seeing accumulation from different layers of whales. So much so that Cardano addresses with balances between 10,000 and 1,000,000 ADA have increased by a staggering 15,000% since mid-December 2021. This category of investors doubled their holdings, accumulating $53.6 million in tokens at the end of January.

Following the recent parameter updates announced by Cardano, Tim Harrison, Director of Marketing and Communications at IOHK, stated that more network adjustments could come before the weekend.

IOHK states that Cardano will continue to be consistently optimized over a series of measured steps and will carefully scale Cardano for future growth as demand grows. Changes introduced with the release of the 1.33.0 node in early January allowed changes to some network parameters, including block size and memory units.

IOHK also recently announced that the block size of the blockchain will increase by 11% as part of its network optimization efforts.

The total block size will increase from the current 72 KB size to 80 KB. So this improvement means that Cardano’s blocks can now carry more transactions.

Pipeline, an improvement in the consensus layer that facilitates faster block propagation, is also one of the major scaling improvements to be deployed in 2022.

2 Giant Bitcoin Whales Are Waking Up: Funds Are Taking Action!

Analyst Gave 3 Reasons: This Altcoin Could Break Records in 2022!