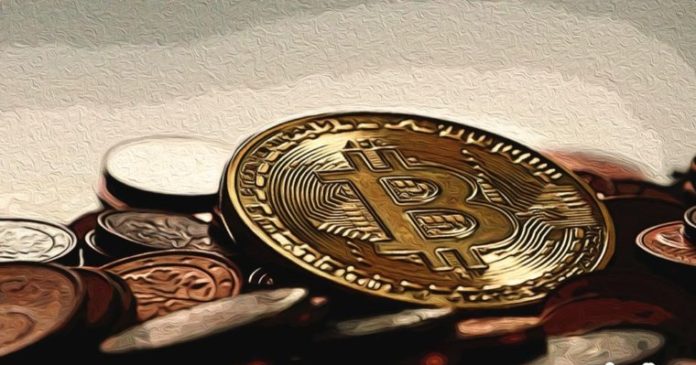 The cryptocurrency market has made many people laugh in the past few hours. Thinking that cryptocurrencies like Bitcoin and Ether will rise and acting in this direction, investors earned huge amounts in a few hours.

Doesn’t Trust
The cryptocurrency market is on the rise, but many are skeptical of this process. Some crypto commentators think we are still not in a bull market despite recent developments.

The reason why people are skeptical about the market right now is quite clear: there is no volume. As can be seen in the graphic shared by Junior Lancaster on social media, the price of Bitcoin was increasing while the volume was decreasing.

We can see that domestic crypto commentators also warn people in this direction. Bitcoin price surpassed $ 7 thousand but there was no significant increase in the market volume during this period.

The cryptocurrency market is currently precisely because of this it does not give people confidence. According to Ahmet Solmaz, the increase in the price of Bitcoin even though it is not volume means that we can see a decrease in a short time. According to Solmaz, if Bitcoin only exceeds 8 thousand 100 dollars, Rookie also emphasized the volume of the market in his statements about the subject. According to his share, the fact that the market has been on the rise despite its insufficient volume, Wolfe shared his views on the price of Bitcoin and said that it is very unlikely that “the sale will not be eaten” after this point. we will be considered to have entered the bull market.