Home Crypto Analysts: Shiba Inu May Explode With This News! 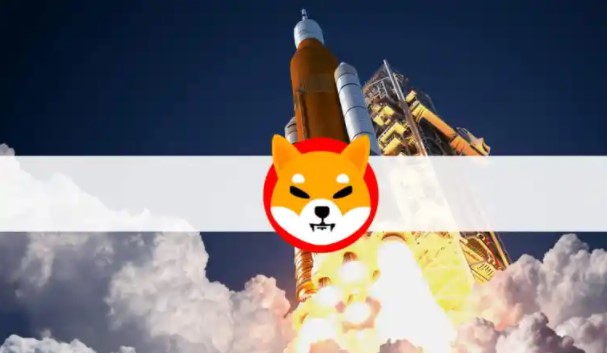 Boom for the Shiba Inu?

Crypto whales continued to buy the popular meme coin “Dogecoin killer” in the recent price drop. Analysts believe the Shiba Inu price could make a comeback and gain bullish momentum for an exit. Despite the recent correction in the price of the Shiba Inu (SHIB), analysts have detected bullish signals on the meme coin chart. The world’s largest crypto exchange Binance launched a campaign offering users $100,000 in Shiba Inu (SHIB), fueling demand for the meme coin.

Analysts believe Shiba could explode soon. SHIB price has formed a triple bottom, a pattern where buyers take control of price action that is considered bullish for the cryptocurrency. The price of the Shiba Inu (SHIB) reported a 4% loss overnight; however, analysts are bullish and predict a recovery. As Somanews, we have previously reported, Binance, the world’s largest exchange by volume, launched a campaign that gave $100,000 on SHIB. Users can claim their share of the reward on the exchange. Fans believe this could further boost Shiba Inu adoption among traders on Binance. The increase in demand from traders may increase the price of the Shiba Inu.

In the latest correction, Ethereum whales continued to buy meme coins while the price of Shiba Inu fell. This is considered a bullish catalyst for the Shiba Inu price. Shiba is currently one of the largest holdings after Ethereum among major wallet investors in the altcoin network. Analysts evaluated the Shiba Inu price trend and noted $0.0000227 as support for the ongoing cycle. FXStreet analysts state that the Shiba Inu price is rising in the technical triangle. They believe that the meme coin price could reach resistance at $0.000255 where buyers can profit.