Home Crypto Analyst’s Favorite Altcoins: These Altcoins Can Earn the Most on the Rise! 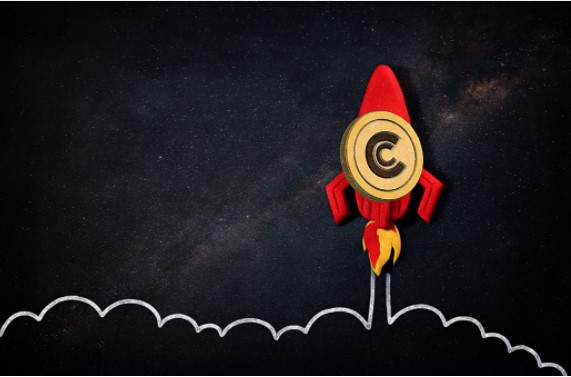 Bitcoin and cryptocurrencies have turned green again this week after a long time. Well, analysts think which altcoins will make good profits in this process. Joe Parys, one of the popular names in the market, shared 5 altcoins that he thinks have the potential to increase with his followers.

The analyst states that he expects an increase in the Shiba Inu, which is a joke coin first. Describing itself as a “Dogecoin killer”, SHIB was first listed on its own DEX, ShibaSwap.

In addition, it is noteworthy that SHIB is currently progressing with an increase of over 20%. However, Parys thinks this increase may be more. Because, according to the analyst, SHIB is among the cryptocurrencies that have the potential to experience the fastest increase in a rally.

The second cryptocurrency on the analyst’s list is Wilder World (WILD). Wilder World will have some new features like Wider Wheels, Kicks, Cribs, Land and Guild to increase use cases. For this reason, this game project created in the metaverse ecosystem with 5D NFT tools is believed to be promising.

According to the analyst, with these new features, WILD, which is currently trading at $ 2, may have the potential to see much higher levels.

Axie Infinity (AXS), the third altcoin on the list, was inspired by popular games like Pokémon and Tamagotchi, and allows players to collect, breed, fight and trade token-based creatures known as Axies.

Parys thinks AXS will see a significant increase due to new partnerships and mainstream adoption. Partnering with Binance, Samsung, Kyber and Ubisoft, the platform is arguably one of the most popular metaverse games today, according to the analyst.

The fourth cryptocurrency to follow, according to the analyst, is Avalanche (AVAX). According to the statements made, Avalanche is one of the fastest smart contract platforms in the Blockchain ecosystem.

According to the analyst, AVAX, the cryptocurrency of this project, which is seen as a competitor to Ethereum, has serious potential. Because the platform has already been adopted by the mainstream, with extremely low transaction fees and faster speed than others.

According to the analyst, Kadena’s partnership with Cosmos Ledger, Polkadot, Terra and many popular platforms also supports price increase expectations.

Justin Bennett Announced! The Bull Market Is Not Over Yet