Home Crypto Analysts: Expect These From Dogecoin In The Next 15 Days! 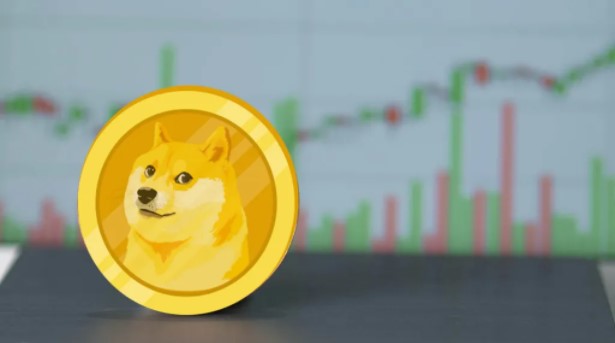 There have been many developments for the popular meme coin Dogecoin. The MyDoge wallet, built specifically for Dogecoin, was recently released publicly for iOS users. The Deputy Prime Minister of Ukraine announced that the war-torn nation has started accepting donations in Dogecoin. DOGE price has struggled to recover from the recent decline despite increased utility and adoption. So, what can analysts expect?

Dogecoin also succumbed to the general wave in the market

Dogecoin price has slumped in the recent crypto bloodbath, losing 3 percent in the past day. Analysts remain negative on the meme coin, which is predicted for further price drops. The latest bloodbath in cryptocurrencies has wiped out $200 billion from the market. Dogecoin price also fell, losing 4% last week. Meanwhile, Dogecoin co-creator Billy Markus confirmed the launch of MyDoge, a wallet for iOS users.

The wallet app supports transfers from any cryptocurrency exchange. Markus explained that Dogecoin developers did not develop the app. Instead, he worked with an autonomous group of designers. Those using Apple devices can access Dogecoin through the wallet. The MyDoge wallet developers developed it as the “Social Wallet for the People’s Currency” that offers free, secure and unattended services. People expected the release of Dogecoin’s MyDoge wallet to fuel a bullish narrative for the price of the meme token. However, the DOGE price could not recover from the decline.

Ukraine’s acceptance of DOGE donations further paved the way for users to use the meme token. Analysts evaluated the Dogecoin price trend and predicted that the meme coin could rise soon. Altcoin Sherpa, a crypto analyst, believes Dogecoin is in the buy zone.

On the other hand, FXStreet analysts predict that the Dogecoin price could drop to $0.15. Analysts have observed that the DOGE price has been in the congestion zone for more than 300 days and they argue that the time and price balance on the DOGE price chart means a significant move in the next 15 days.

Santiment: Whales Are Packing Their Bags With This Altcoin!