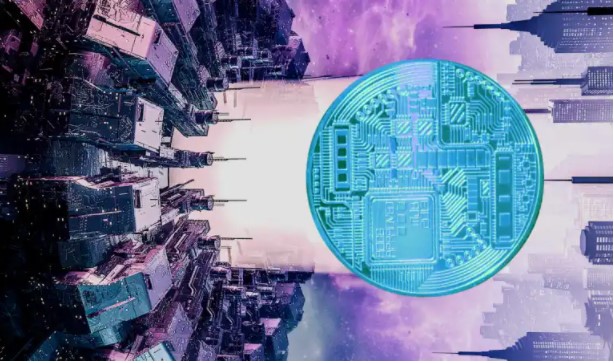 Ethereum developer and founder Vitalik Buterin is on the rise in the cryptocurrency network, believing it could soon become the world computer, a versatile base layer for online applications. In the past two weeks, the user base of the largest smart contract platform has expanded greatly. Analysts think that the leading altcoin project is ready for higher highs.

The Ethereum network currently has more than 18.36 million active users

Ethereum was founded by Vitalik Buterin to serve as a foundation for online applications. One of the most popular smart contract networks on the market since 2015. Today, the development that makes Ethereum headlines is that the number of active users of the network reached a record level of 18.36 million. Despite the fact that developers and users believe that the network is not the best solution layer due to high transaction costs, the total value of applications built on top of the smart contract platform is growing rapidly.

Buterin said in a recent interview with The Defiant that the eventual convergence of Proof of Stake (PoS) and Ethereum’s application layer is crucial. The co-founder of the Ethereum network is optimistic about cryptocurrency, believing that the planned changes will help ensure its long-term viability. This positive view is supported by increased on-chain activity, and the utility of Ethereum applications is expanding, which is considered a bullish trigger for altcoin price.

The inverted head-and-shoulder pattern is considered by analysts as a bullish pattern in the Ethereum price trend. The end of a negative phase and the beginning of an uptrend are indicated by this pattern. The price of Ethereum was set at $3,600 by the crypto analyst nicknamed “Phoenix Ash3s”.

FXStreet analysts also believe that a brief congestion has occurred on the Ethereum network, which could lead to a spike to $4,000. Analysts believe that $3,000 is a crucial psychological threshold for altcoin price, and a daily close above $3,100 could push it towards its $4,000 target. 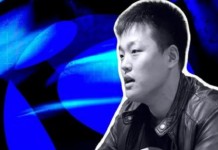 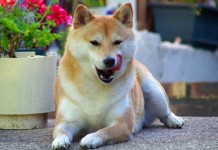 Good News from SHIB and These 11 Altcoins: This Company Added To Cart! 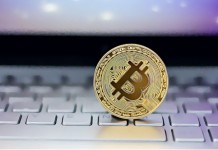