Home Crypto Analysts Confirm: This Altcoin Is Ready to Explode! 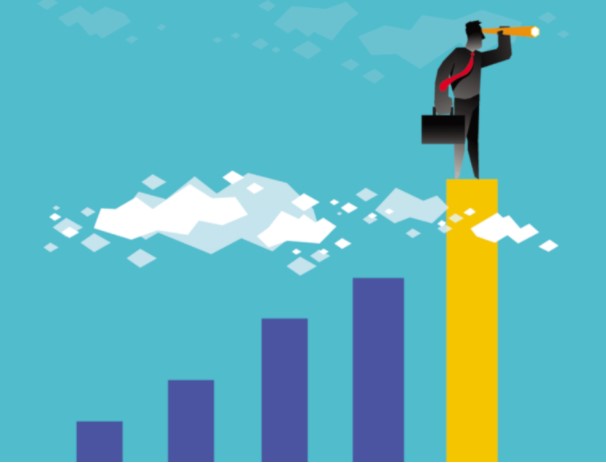 According to analysts, the AVAX token of popular altcoin Avalanche is heading to test a critical resistance area that could cause a breakout.

Avalanche’s AVAX has recently increased by more than 10%.

The altcoin has yet to break critical resistance to signal a trend reversal.

Avalanche’s AVAX token seems to be gaining bullish momentum. Still, it has yet to overcome a major supply hurdle that would allow its price to rise.

Popular altcoin AVAX may have a blast!

After enduring a 22% correction last week, Avalanche is showing signs of life. The cryptocurrency market started trading on the green board on Wednesday. Tier 1 tokens like Solana and Avalanche rose more than 10% as Bitcoin gained more than 4,000 points in market cap. Most cryptocurrencies are still trading below key resistance levels despite significant gains.

AVAX is currently stuck in a symmetrical triangle that has formed since the beginning of the year. A descending trendline developed with the highest swings, while an ascending trend line was formed with the lowest swings. This continuation pattern shows that demand for AVAX pushes it above the $86 resistance level, which could send its price to $128. The optimistic target is determined by measuring the distance between the two highest points of a triangle and adding this to the break point.

These developments could seriously impact the cryptocurrency market.

While the odds seem to favor the bulls at the moment, the uncertainty surrounding the ongoing Russia-Ukraine conflict – and a possible global recession on the horizon – could severely impact the cryptocurrency market. The $72 support level is a key point for AVAX. Any signs of weakness around this vital demand zone could encourage traders to exit long positions to avoid significant losses. An increase in downside pressure could later push AVAX towards $67 and potentially invalidate the optimistic outlook.