Home Crypto Analyst with Million Subscribers: This Altcoin Will Multiply Its Price! 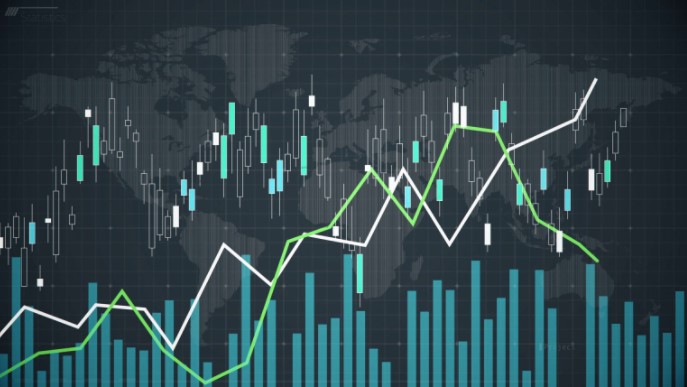 In a new video, the analyst nicknamed “The Guy” begins by telling his 1.84 million YouTube subscribers that the Ethereum (ETH) rival’s adaptability is key to their long-term prospects:

Tezos is one of the few cryptocurrencies that is clearly designed to evolve so that it can not only survive but thrive.

Regarding how Bitcoin (BTC) and Ethereum performed over the same period, the analyst notes that the XTZ price is still undervalued three years later:

XTZ didn’t perform that well compared to most other cryptocurrencies, only about 10x higher. Had ICO participants held their BTC and ETH instead, they would have earned almost 20x. Simply put, Tezos could be receiving a significant amount of money from XTZ sales, whether from initial allocation, staking and delegation rewards, or both.

Guy also shares the implications of this:

These and so-called sales by other entities such as institutional investors are probably the reason why the price of XTZ has been suppressed from the beginning with a few exceptions.

Guy, whose analysis we share at Somanews, continues to talk about several key corporate partnerships that have increased the price of XTZ, including game developer Ubisoft last April and Red Bull’s Formula 1 racing team in May. OneOf, the music-focused, NFT marketplace, was built on Tezos and raised over $60 million in capital last year. The YouTube host concludes the XTZ analysis with a price estimate:

The positive price trend it has been in since the previous bear market is clearly visible. If this momentum continues, I bet we could see XTZ retest the ATH level of $10 before the bull market ends.