Home Crypto Analyst with Million Subscribers: This Altcoin Might Be One of the Best! 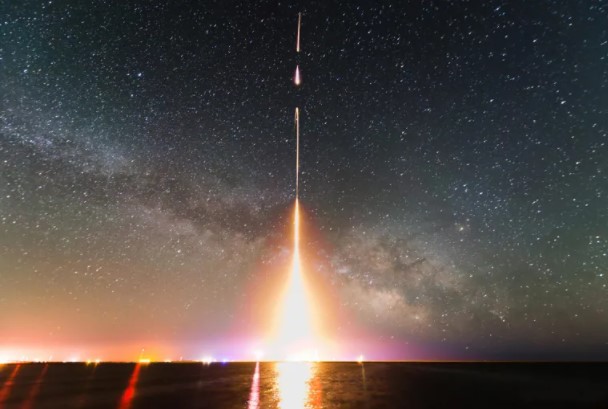 A widely followed analyst says the popular altcoin Polkadot (DOT) has the potential to become one of the top crypto assets of the year. Coin Bureau’s analyst, nicknamed Guy, tells his 1,950,000 subscribers that DOT could have a steep rise in 2022.

“DOT could be one of the best altcoin projects of 2022”

According to Guy, traders expected Polkadot to reach a much higher price in 2021, but DOT failed to reach the expected levels due to various factors. Guy says:

Despite all the developments, updates and announcements on Polkadot – DOT hasn’t done much in terms of price and has actually dropped almost 50% since I last covered the project in October [2021]. This is for several reasons. For starters, the crypto market has been on the decline since November and crypto investors are feeling very uncertain due to various macro factors. When this happens, money tends to flow from altcoins to BTC, and that’s exactly what we’re seeing…

Popular analyst Guy also claims that DOT is the most popular cryptocurrency among institutional crypto funds alongside BTC and ETH. Guy turns his attention to the circulating supply of DOT, which he says is limited enough to be positively impacted by a small amount of investor demand. Says Guy:

The good news is that the circulating supply of DOT has not increased much… Since October, only about 50 million additional DOTs have entered circulation. Some of this DOT probably came from the Web3 Foundation, which gave grants to over 100 Polkadot projects last year. The rest likely came from a combination of bets and sales by early investors, given that DOT allocations have been fully opened since January [2021].

According to Guy, this increase in supply is minor compared to the massive amount of DOTs locked in Polkadot’s parachain slot auctions. Despite the lack of current price factors, Guy remains optimistic about investor demand for DOT in 2022. According to the analyst, a small amount of demand could send the DOT to all-time highs. “With a bit of luck, however, Polkadot’s upcoming interoperability protocol will create enough demand drivers to cause some positive price action for DOT across the ecosystem,” Guy says.

11 Metaverse Coins That Mark the Day: Their Prices Have Jumped!