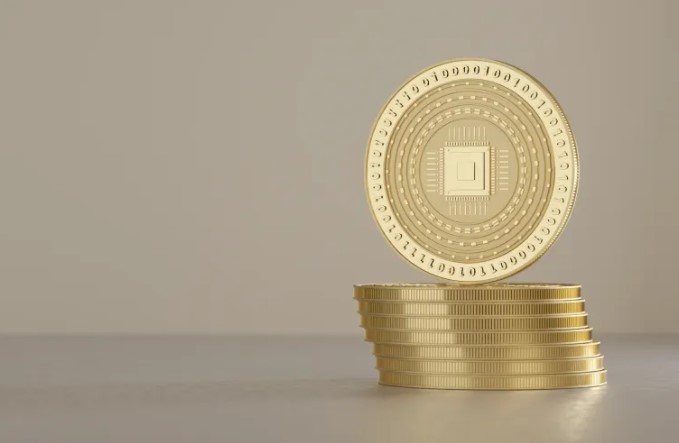 Aaron Arnold, a cryptocurrency trader and host of Altcoin Daily, identified four altcoins in December that he believes will have great potential. As Somanews, we will be sharing this list. However, before starting the article, it is worth noting that every investor should make their investment in line with their own research and should not blindly believe any analyst…

The widely followed cryptocurrency channel first draws attention to Chainlink (LINK). Chainlink is the first notable altcoin on Arnold’s list because the former Google CEO is now a strategic advisor to Chainlink Labs. With a net worth of $23.6 billion and previously praising Bitcoin as a “great cryptographic achievement”, Schmidt will be one of the richest people to serve as an advisor to Chainlink.

The second crypto money project was the project of Ubisoft. Ubisoft is a French video game company headquartered in Montreuil with several development studios around the world. Now Ubisoft has become the first major gaming company to launch in-game NFTs after years of tinkering with crypto and NFT. To many, this is a huge milestone for NFTs and crypto for gaming. The gaming giant will implement NFTs in one of its main franchises in a new startup working on Tezos. Ubisoft calls their NFFT “Digits”.

Another project that the crypto channel drew attention to was Cook Finance. Cook Finance is a platform that brings together the world of DeFi and launches the DeFi Index platform on Avalanche, presenting it as a carefully selected menu of indexes. This launch provides an easy route for new users who want to enter DeFi indices but are wary of the high gas fees on Ethereum. The last altcoin mentioned is Opulous. Opulous, built on Algorand, is launching next-generation NFTs and peer-to-peer DeFi loans to change the way artists raise funds and connect with fans.