Home Crypto Analyst with Million Subscribers: My Eyes on This Altcoin! may explode 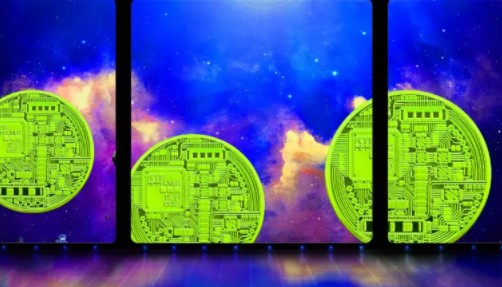 The host of crypto channel Coin Bureau says that an Ethereum (ETH) rival altcoin project could rally 50 percent soon, and the worst part of the Bitcoin (BTC) correction is probably behind.

In a new video, analyst named Guy tells his 1.7 million YouTube subscribers that he has found his eye on the open-source blockchain payments platform Terra (LUNA). Guy says LUNA’s recent positive price action has been driven by stablecoin demand on the platform and a recent protocol update. The analyst uses the following statements:

These dynamics sent LUNA to the moon. While it saw a minor correction over the weekend, it could soon reach $90 if LUNA returns to $75 in the coming days.

Also on Guy’s radar is the Ethereum scaling solution Polygon (MATIC). According to the analyst, MATIC’s strength in recent days can be attributed to the expectation that Polygon will “make a big announcement”. According to the analyst, MATIC’s rally seems to have been caused by the continued adoption of Polygon and the lack of an event that will feature Ethereum founder Vitalik Buterin.

Additionally, Guy discusses OKB, the utility token of the OKEx crypto exchange, implying that he will not trade the token despite the recent price action. According to the analyst, “OKB performed quite well last year, but its performance pales in comparison to BNB (Binance Coin) and FTT (FTX Token). The analyst concludes his analysis of altcoins with the statements, “Not financial advice, but I would stick with regular cryptocurrencies.”