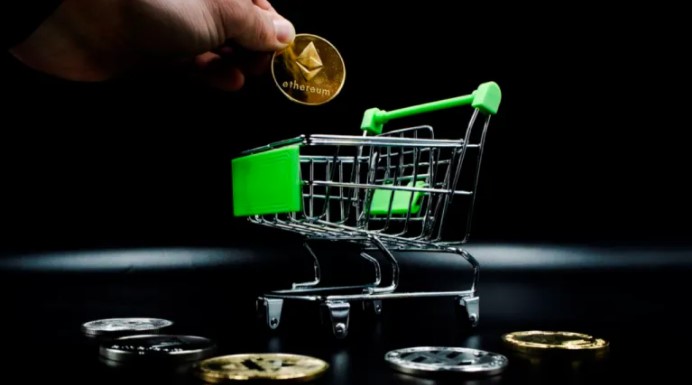 Josh Rager, a popular crypto analyst and trader, tells his 192,600 Twitter followers that Cosmos (ATOM) is ready to record all-time highs and explains his altcoin portfolio. We know the analyst for his accurate prediction of Bitcoin’s decline from $10,000 to $8,000, where it lost 20%. The analyst is also notorious for accurately predicting the whale selloff.

What altcoin projects does the analyst have in his basket?

Looking at ATOM, Josh Rager believes that the altcoin is ready to rush to new record highs after breaking the sudden resistance at $32:

It’s only a matter of time before ATOM reaches new heights. Check out ATOM based on Bitcoin’s price action here. One of the strongest assets on the market right now. I expect a very strong reaction when Bitcoin jumps.

According to CoinMarketCap data, ATOM was trading at $42.45 at the time of writing.

The next altcoin project is Skale Network (SKL). He says that Josh Rager is threatening to ignite a rally by taking the resistance at $0.21:

Watch SKL here. If the price shows strength, it will scale further.

Not Bitcoin, SHIB or DOGE: These 3 Altcoins Hit the Top!