Home Crypto Analyst Who Knows Every Step of Bitcoin: Don’t Sell BTC! Because… 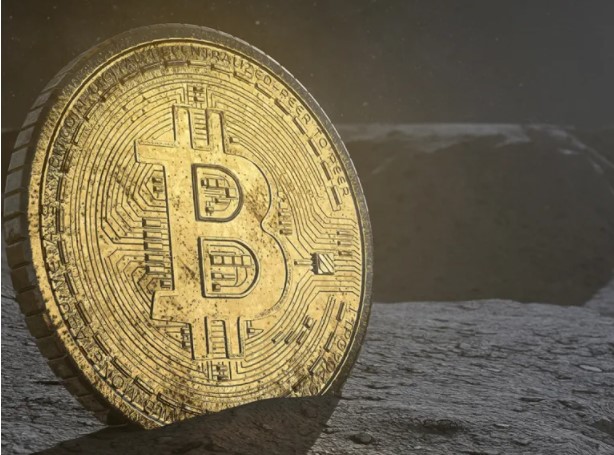 Legendary trader Peter Brandt gave life advice to “Generation Z” via Twitter and talked about the importance of saving monthly in Bitcoin (BTC), stocks and solid companies. As the world potentially enters a period of more uncertainty, Brandt’s message to younger generations was simply “hold it in your hands”.

Allocate your income to buying Bitcoin

Peter Brandt, who has decades of experience trading legacy financial systems, advises “Generation Z” to think of the market as a “hobby”. In this sense, he advised them to “get a good job”, be “thrifty”, get a degree in a job-creating field, and stay active in the market hoping for lower prices on solid assets. While advising the younger generation to avoid student debt, the legendary trader said:

Getting a college degree is hugely overrated. Being skilled in trading is a very legitimate career path.

Brandt noted that the position of the crypto market as a whole can be controversial at times. “I think cryptocurrencies are still unproven,” Brandt says, recommending that investors stay away from “shitcoins” and NFTs, which he describes as “jpgs.” Brandt also thinks that investors should devote some of their income to holding BTC and continuing to buy during price drops.

Brandt: Opening is not an idea

Brandt also made a statement that is thought to be for long-time Bitcoin holders. “A position is not an idea. An opinion (even strong) need not manifest in a position. It is possible to have a position opposite to someone’s opinion,” he said. He stated that he wondered what the Z and Y generations thought about this issue.

As Somagnews reported, Brandt, who correctly predicted the collapse of BTC in 2018, recently said that the leading cryptocurrency has created an “interesting” technical formation that could ignite a rally soon. The investor also advised against liquidating BTC to buy alternative crypto assets. BTC is changing hands at $39,086, down 0.3 percent at the time of writing.