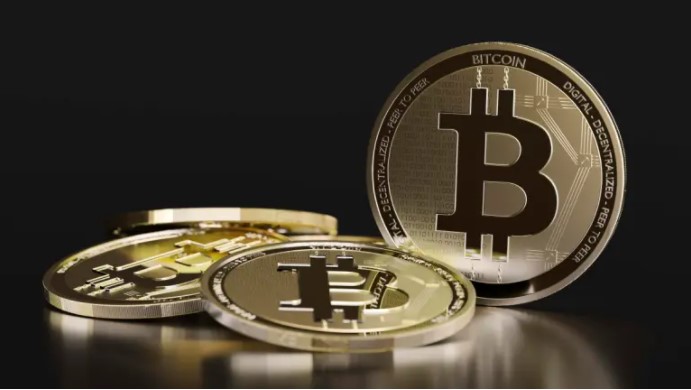 filbfilb, the co-founder of trading platform Decentrader, updated its price forecast on Dec. 27, reaching dizzying conclusions about BTC price action next year. After acting almost literally according to his prediction throughout 2021, BTC/USD could see big gains in the next six months if conditions remain the same. He thinks the Fed is ready to make two rate hikes next year, but a surprise tactical change could have far-reaching consequences. According to filbfilb, which analyzed Fibonacci sequences as well as historical price action in previous halving cycles, Bitcoin could exceed $300,000 as a result of Fed officials reducing rate increases. The analyst uses the following statements:

To get to that level ($300,000) parabolic, we probably need a perfect storm where the Fed cannot raise rates (probably priced in) and rising inflation will give BTC a safe flight.

An additional chart posted on Twitter in December 2018 as BTC/USD bottomed out at $3,100 shows how predictably price action has progressed since then. Filbfilb told his Twitter followers, “The price is exactly where it was predicted. “We don’t have enough cryptocurrencies for what’s going to happen in 2022,” he said. 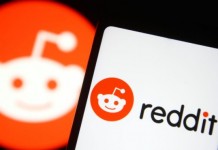 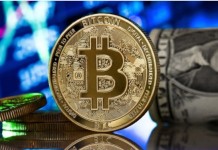 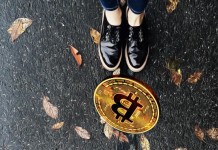 Analyst: This Altcoin Bears Traces of Cardano, BTC and ALGO!