Home Crypto Analyst Warns: This Metaverse Coin Is in Danger of Fall! 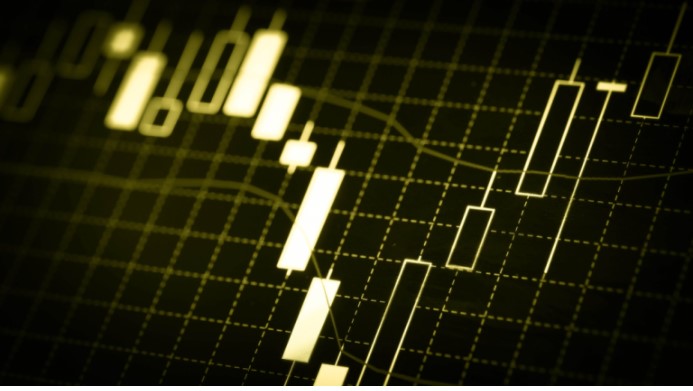 Corrective price movements felt throughout the cryptocurrency market have pushed the popular metaverse coin project Axie Infinity (AXS) away from the ATH level by 60%. Selling pressure persists as volume continues to weaken. If AXS continues to create significant gaps between candle bodies and Tenkan-Sen, a jump can be expected, according to veteran analyst Jonathan Morgan.

According to Jonathan Morgan, whose analysis we shared as Somagnews, the AXS price may consolidate for a few days before determining the trend direction. The second largest high volume node at $70 in the Volume Profile has formed a support zone for AXS, but it remains to be seen if this is enough to stop further selling pressure. Gaps between the bodies of daily candlesticks and Tenkan-Sen could temporarily limit how low Axie Infinity price can go, but it could be just a pause before another drop begins.

Rockets: These 6 Altcoins Have Launched To Topple The Big Ones!