Home Crypto Analyst Warns: Bitcoin Whales May Be Cashing Out! 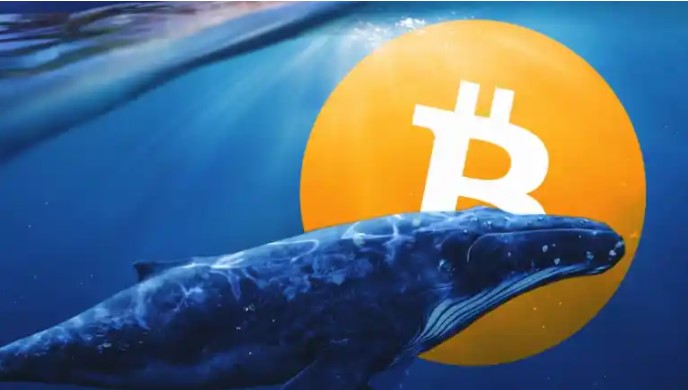 According to the analyst, the rise of the index using stablecoins to ATH can be interpreted as some Bitcoin whales may be withdrawing cash. The amortized stablecoin index hit an all-time high of just under $5 billion a few days ago, suggesting that some whales may be pulling cash.

The amortized supply across all stablecoins hit an all-time high of almost $5 billion a few days ago, and one analyst believes it’s an indication of the cash outflow of some whales. According to data from popular cryptocurrency monitoring resource CryptoQuant, the number of stablecoins used across the market hit an all-time high on Dec. As seen in the chart below, the figure reached almost $5 billion on December 10, when the BTC price was at $47,000. CryptoQuant’s Dan Lim believes this could be an indication that some whales are likely out of cash. He also noted that this could be in response to the FOMC meeting, which will take place on December 16.

Analyst: “I’m not sure if whales got in the way of market volatility in response to the December 16 FOMC announcement, but that’s also one of the uncertainties. “We are still cautious until some uncertainties are resolved,” he said. However, it is worth noting that this does not mean that the whales in question are currently selling BTC. In fact, although this was perceived as a negative indicator, the price rose in the following days. Yesterday, Bitcoin’s price hit an intraday high of $50,800 before being rejected and retreating to where it is currently trading at $48.7k.