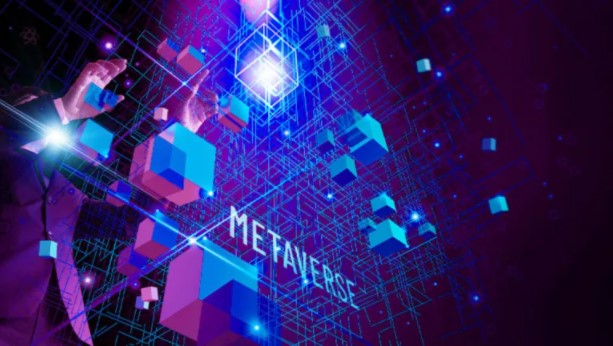 JrKripto, an analyst widely followed by the crypto community in Turkey, mentioned the metaverse coin project and said he was waiting for the Binance listing. As we reported on Somanews, Binnace is the world’s largest cryptocurrency exchange by trading volume. So, which coin, according to the analyst, will be registered on Binance? Here are the details…

JrKripto is awaiting the listing of this metaverse coin on Binance

JrKripto, followed by over 150,000 people, drew attention to Radio Caca (RACA) in a recent tweet and said he expects RACA to be “listed on Binance in the near future.” In a tweet that you can see below, the analyst also reported the levels he expects from RACA. According to JrKripto, from a technical point of view, $0.0017 was a critical level for RACA, and exceeding this level strengthened the coin.

Now, thinking that the RACA will be opened if this level becomes support, the analyst states that if the resistance of $0.00239 is passed, it will be possible to quickly see $0.00583. He concludes his analysis with the words “RACA is very different.” At the time of writing, RACA is changing hands at a price of $ 0.002272, which is 26% more. The seven-day increase in the scale of the cryptocurrency is 61 percent.

What is Radio Kaka (RACA)?

Radio Caca (RACA) is also a DAO, a decentralized autonomous organization that collaborates with the world’s leading universities to create a metaverse for students to learn and play. This blockchain ecosystem, based on its own RACA token, consists of the United States of Mars (USM) metaverse, a non-interchangeable token, NFT, a trading platform and a P2E game called Metamon. USM is a 3D metaverse in which users can own land, build buildings such as shops and art galleries, create games and play them.

At the time of writing, RACA is among the top 20 metaverse tokens on CoinMarketCap with a market capitalization of $683 million. RACA is a token based on the BNB chain, formerly known as Binance Smart Chain, linked to Ethereum (ETH) and OEC.

Beyond Bitcoin: The Cryptocurrencies That Hit The Most In 2021