Home Crypto Analyst: This Metaverse Coin Could Be The Next Big Altcoin! 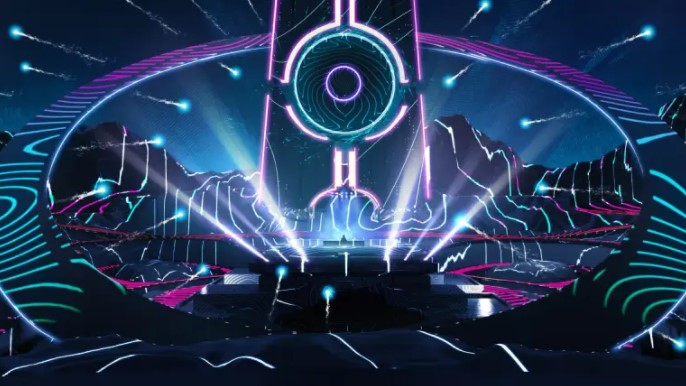 Recently, the host of the crypto channel Coin Bureau, which has attracted attention with its popular crypto comments, has been commenting on metaverse coin projects.

During a recent YouTube video, crypto analytics channel Coin Bureau’s alias “Guy” had the channel’s 1.78 million subscribers to become the next major altcoin to emerge from the metaverse coin pack, with GALA, the main cryptocurrency used in the Gala Games Ecosystem. He says he looks ready. The analyst claims that GALA stands out in the rapidly developing play-to-win sector sweeping the crypto markets.

Gala Games works as a blockchain-based gaming platform built on Ethereum. In addition to playing the games, users can buy, trade and sell the collections they earn as Non Fungible Tokens (NFTs). The analyst notes that GALA could continue to grow in the gaming space, potentially enough to rival Axie Infinity (AXS):

Assuming that GALA’s current market cap is correct, it still has a lot of room to grow when compared to other cryptocurrencies in this niche. Now if the leader of this niche surely catches up with Axie Infinity and GALA AXS, that would be 2x assuming the market value of AXS remains the same.

Despite predicting a bright future for GALA, Guy warns that the metaverse coin project could suffer from overprinting of its native token. He argues that the developers are leaning on the ‘supply side’ by flooding the game with millions of GALA each week to reward the founders’ grades. Despite the shortcomings of the project, the analyst thinks that Gala Games could become one of the best crypto projects in Blockchain games, due in part to the significant experience of its founders and the well-built ecosystem.

A new obstacle for cryptocurrency! The decision to ban was made...