Home Crypto Analyst: This Altcoin May Rise, This 2 One May Fall! 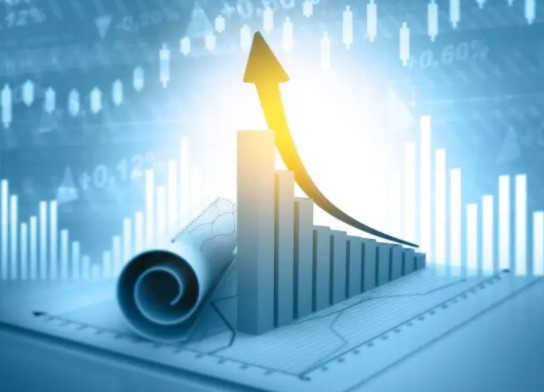 Michael van de Poppe: We can wait for these levels for the popular altcoin MATIC!

…We are making higher lows in general. So we are increasing the pressure and we are heading towards a fresh break above the all-time high of $2.62. Right now, if there’s an area you want to look for potential entries in, you’re looking at this green zone around $1.80 and we’re entering the last resistance point we can dive into. Let’s still go bullish before we make a breakout… If this green zone is to hold, we can start waiting for $2.70.

The next cryptocurrency is the native token of Blockchain platform Harmony (ONE)!

According to the analyst, MATIC could potentially break out of the range and “start accelerating up” and hit 0.00005200 BTC ($2.94). The next cryptocurrency is the native token of the blockchain platform Harmony (ONE). Michael van de Poppe says potential short-term buying opportunities exist around the 0.00000417 BTC ($0.24) and 0.00000344 BTC ($0.19) support levels. Michael van de Poppe adds the following to his comments on the subject:

Michael van de Poppe says key support levels for Harmony lie between $0.21 and $0.23. The cryptocurrency analyst warns that Harmony is in a bearish trend and could drop to $0.17. Michael van de Poppe adds the following to his comments on the subject:

I think the only significant support you should look for is this entire low range green zone (between $0.21 and $0.23). So, diving in here, I think you still want to look for potential longs. However, a lower peak has already occurred here, so potentially the trend is down. If the trend is down, I will also look at the $0.17 area.

Michael van de Poppe: The next cryptocurrency is VeChain (VET)!

The next cryptocurrency is VeChain (VET). Michael van de Poppe says a potential buying opportunity for VeChain is around 0.00000210 BTC ($0.12) if the altcoin records lower on the charts. A higher low usually indicates an uptrend in technical analysis.

The crypto analyst said that VeChain is sitting at the $0.11 support level but will wait for Bitcoin’s price action to determine the altcoins’ direction. Michael van de Poppe adds the following to his comments on the subject:

As for VeChain against USDT, we are back to support at this stage but still waiting for confirmation from Bitcoin. If this will confirm that the market is ready to move on, then it is when altcoins start to explode. And at the moment I am not yet convinced about Bitcoin.