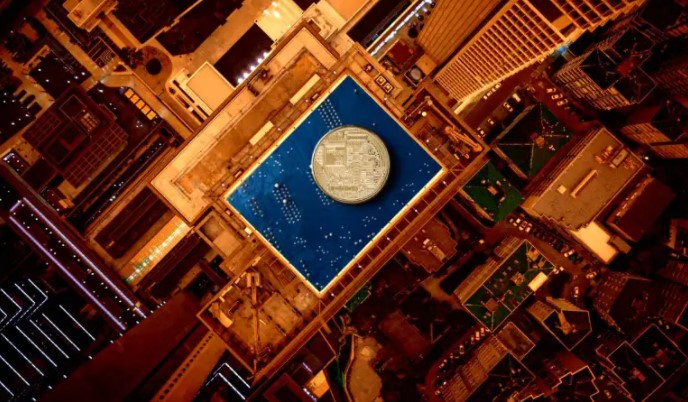 An altcoin now reflects the pre-breakout patterns of Cardano, Algorand and Bitcoin, according to the famous crypto analyst. A popular crypto strategist says that a decentralized finance (DeFi) altcoin mimics the patterns of other popular crypto assets in its pre-boom era.

Cardano, an altcoin after BTC and ALGO

The pseudonymous crypto analyst known as Pentoshi tells his 429,500 Twitter followers that the Curve Dao Token (CRV) looks like a “coiled spring coil.” CRV is the management token for Curve Finance, a decentralized exchange for stablecoins that aims to provide minimal volatility by attracting deep liquidity. Pentoshi notes that he sees a pattern in the Curve/Bitcoin (CRV/BTC) chart where the CRV starts making higher highs and higher lows as it enters a volume gap. Analyst, “Chart. “A clean, multi-year level with HH + HL compression into the volume space.”

The 74th-ranked cryptocurrency by market cap is trading at $5.09 at the time of writing, up 9.43% in the last 24 hours. The CRV is also trading at almost the same level as it was priced a month ago. The analyst then compares CRV’s chart to the shape of previous rallies by scalable smart contract platform Algorand (ALGO), proof-of-stake blockchain Cardano (ADA), and leading crypto Bitcoin. ALGO was trading at $1.62, down 1.12% on the day, while ADA was priced at $1.34, up 2.80% in the last 24 hours. At the time of writing, BTC was changing hands at over $50,000, up 3%.

J Balvin accused of plagiarizing BTS and his ARMY Bomb, this...