Home Crypto Analyst: The 2nd Wave Is Coming! Bitcoin Goes To These Lows 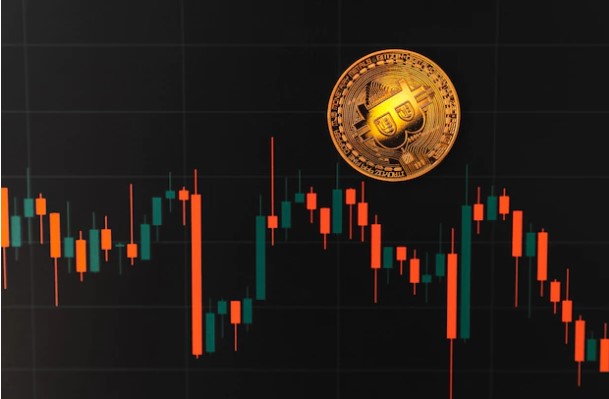 After bitcoin price surpassed $44,000 in a temporary retracement on Monday, crypto traders are focusing on potentially vital bottom areas. In this regard, Gareth Soloway, chief market strategist at InTheMoneyStocks, who thinks that wave 2 is approaching, said that the price could touch $20,000 at some point.

After the Bitcoin price briefly surpassed $44,000, crypto investors focused on the bottoms. According to Gareth Soloway, Bitcoin can linger at low prices when there is too much geopolitical risk. Speaking to Kitco News on Tuesday, the veteran technical analyst reiterated that although Bitcoin is bullish in the long term, it may fall further in the medium term. Gareth made the following statements in his statements:

I think we’re in a bigger bear cycle. Yes, I believe we will eventually see another leg down to $20,000.

When asked about the reason for his claims, Gareth points out that the price is increasingly forming a bearish flag:

What traders need to understand is that everything in technical analysis here is based on probabilities. Therefore, when you see a sharp downward move like a bear flag formation, there is inevitably a period that creates a larger downward trend that goes sideways for extended periods of time.

Analyst thinks Bitcoin can be strong against resistances

Meanwhile, Twitter analyst ‘Rekt Capital’ predicts that Bitcoin could go higher this month, especially considering that the double top formation will be invalidated after the price closes a monthly candle above $35,000. However, he notes that price must break above the 21-week EMA (green) and 50-week EMA (blue) to close the volume gap, after which it can easily return to prices between $45,000 and $65,000.

Finally, Binance analysts have interpreted Bitcoin’s recent steep declines as “not new to seasoned BTC investors”, noting that fundamental reports such as individuals and institutions that continue to buy the dip are positioning Bitcoin to bounce higher than the current ATH level.