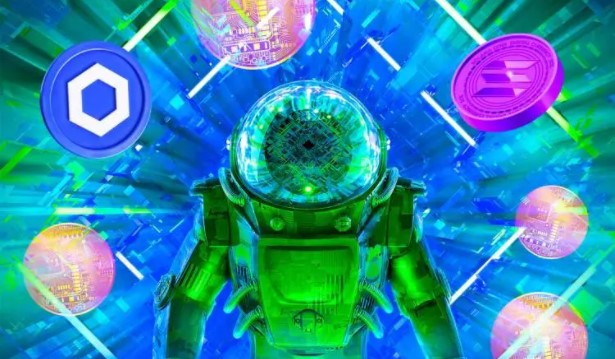 In a recent YouTube post, Altcoin Sherpa said that he expects it to drop to around $65 before starting a recovery rally to its $140 target for smart contract platform Solana:

I just expect it to test the $60-$70 area a few times and bottom then move up, reach around $140 again with high volume and then pull back.

Another altcoin on Sherpa’s list is the decentralized oracle network Chainlink (LINK). The analyst says that LINK price is bullish as it trades close to a key support area:

You can probably consider buying any dip for LINK. I think it’s possible that we could see a return of up to $15. To me, it looks pretty strong considering the high sales volume as we see the dips buying up pretty quickly.

Next up is Blockchain-based game Axie Infinity (AXS). Altcoin Sherpa predicts a strong rally for its price as the metaverse coin breaches the $45 support:

The crypto analyst is also closely following the Ethereum-based Kyber Network Crystal (KNC). According to altcoin Sherpa, KNC looks very strong even amid the overall bearish trend in the market:

I personally would consider buying at any bottom price. I would look for resistance levels around $2.40.

The last altcoin on the analyst’s radar is the developer-focused Blockchain Near (NEAR), designed for scalability and stability. Altcoin Sherpa predicts one more move for NEAR before hitting its $14 target:

Maybe we’ll see a final potential jolt up to $8 and my entry order is here. But overall, this altcoin is pretty strong and looks to me a bit better than most other cryptocurrencies at the moment.