Home Crypto Analyst Signals: Must Follow These 5 Altcoins This Week! 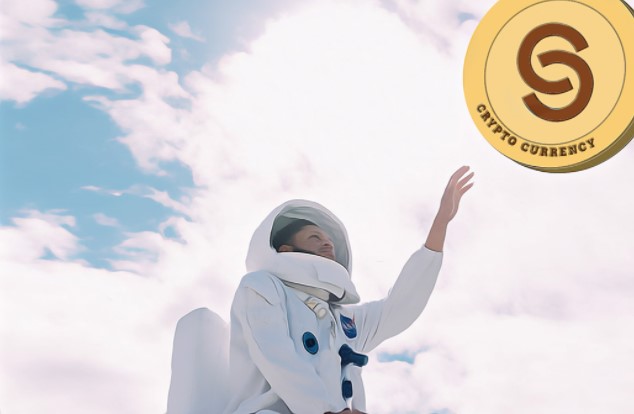 Catching the project that will increase in cryptocurrencies and investing early in most cases can be very profitable. However, it is a very important point for investors not to forget the volatility of cryptocurrencies and to shape their investments by controlling risk.

Cheeky Crypto, one of the popular crypto YouTube channels of the market, announced 5 cryptocurrencies that investors should follow this week and have great return potential.

The first cryptocurrency on the analyst’s list is Cardstack (CARD). Cardstack is described as a revolutionary experience layer that makes blockchain technology usable and scalable. It is also stated that the project aims to create a decentralized software ecosystem that can challenge today’s digital superpowers.

According to the analyst, the cryptocurrency of this project, which also makes use of artificial intelligence, has fallen a bit at the moment, but this can be considered as a buying opportunity. It can be stated that CARD was traded at $0.0090 at the time of publication of the article.

Designed as a community-run cloud computing platform, Near Protocol is the second cryptocurrency on the analyst’s list. The platform states that it will solve the problems that rival blockchains struggle with, such as slow transaction speeds, low efficiency, interoperability issues.

According to the analyst, Near Protocol provides the ideal environment for DApps and creates a user-friendly platform. As of the writing of the article, NEAR is trading at $14.86, and the analyst states that the cryptocurrency may experience a great increase.

The third altcoin with the potential to increase is Radicle (RAD). Radicle is described as a decentralized network for code collaboration. The mission of the project is to develop resilient infrastructure for open source communities built on open protocols rather than secure, independent and proprietary platforms.

As of the time of writing, RAD is trading at $ 10.66 and it is seen that it has increased by 1.7% in the last 24 hours. Analyst describes Radicle as an “interesting project”

The next altcoin that the analyst refers to is Internxt (INXT). Internxt Drive can be described as a relatively new cloud storage service launched in 2020. The platform claims to offer “absolute privacy and uncompromised security” to its users.

Trading at $13.9 at the time of publication, INXT may be giving a buying opportunity, according to the analyst.

The last altcoin that the analyst thinks should be followed is Gala (GALA). Gala Games aims to take the game industry in a different direction by giving players back control of the games.

Although it has experienced a rise with the momentum it has gained recently, the analyst states that the potential of GALA is much higher. GALA is trading at $0.53 at the time of writing.

Last Minute Cryptocurrency Ban News from America! Who Does It Cover?