Home Crypto Analyst: Shiba Inu will see these levels within a week! 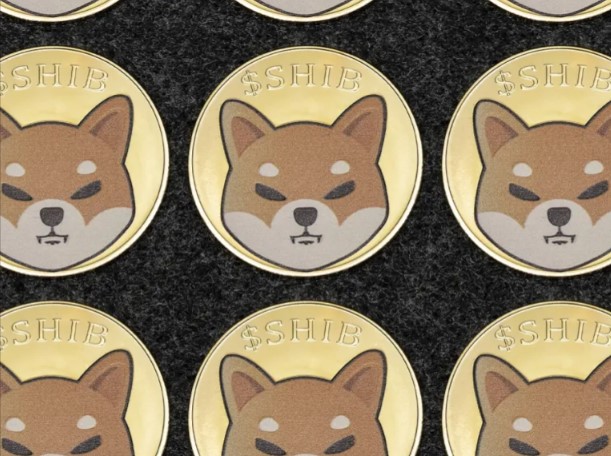 According to one analyst, the price of shiba inu (SHIB) is rising as it approaches the critical barrier, delaying the exit from the lower reversal pattern. According to the analyst, SHIB needs a sign from a major cryptocurrency to make this step higher, otherwise the profit will be nullified.

Analyst: the price of shiba inu should change

According to the comments of cryptanalyst Akash Grimat, the price of shiba inu forms the figure of Adam and Eve for more than three months now. Despite the fact that last week it was assumed that a breakthrough was imminent, SHIB is once again in consolidation. “The lack of volatility and correlation of cryptocurrencies seems to play a crucial role in the sideways movement,” Grimat said.

Despite this, as we reported on Somagnews, shiba inu quickly rose 36 percent after the Robinhood list on April 12, but recovered about 18 percent from its peak and is currently hovering around $0.0000250. The Adam and Eve installation includes a V-shaped valley followed by a circular base. This technical formation predicts a 38 percent increase obtained by measuring the depth of the depression and adding to the breakout point at $0.0000329.

What are the expected levels for SHIB?

After more than three months of price movement, the shiba inu price has not yet reached the $0.0000329 neck line to complete the specified pattern. After that, the daily candle above the specified barrier will indicate a breakdown and the beginning of movement to the target at the level of 0.0000454 dollars. Although theoretical aspects suggest that a move towards $0.000454 is quite likely, there is a high probability that this rally will continue to the psychological level of $0.0000500. According to the analyst, this will mean an increase of 81 percent at $0.000454 and a 100 percent increase at $0.00000500.

The analyst states that SHIB follows the behavior of the Bitcoin price and states that when the BTC price falls, a daily candle around $0.0000211 will create a lower bottom and refute the bullish thesis. In this case, $0.0000204 attracts attention as an important support.