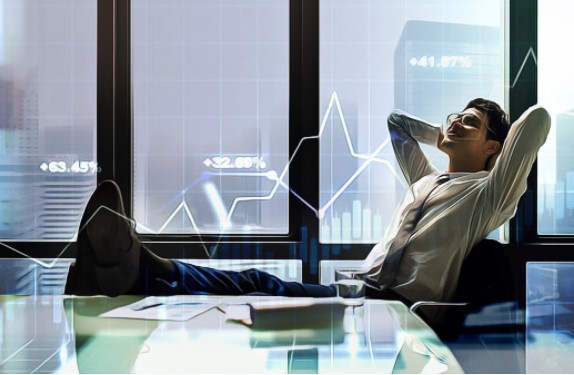 Altcoin Buzz, one of the important YouTube channels of the market, thinks that Phantom (FTM) still has great growth potential and lists 10 reasons for this. Phantom is trading at $2 at the time of writing, and it seems to have dropped over 20% in the last 24 hours. Let’s take a look at why Altcoin Buzz is expecting much larger increases in FTM:

Fantom is defined as a scalable and open-source blockchain that seeks to facilitate global transactions with high efficiency and sustainability powered by distributed ledger technologies. In short, Phantom aims to be a powerhouse protocol.

What makes Phantom different from other blockchains is that it uses new consensus based on DAG technology. DAGs are even older than the structures and blockchain technology that have been known in the world of mathematics and computing for many years. With DAG technology, Fantom can handle several connected nodes simultaneously, providing much higher speed scalability and transaction security.

According to the analyst, Fantom offers many important features to its users. Among these features, it is stated that instant transactions, scalability and high security standards are very important.

Users of the top 20 dApps in terms of total value locked in the phantom ecosystem will benefit from the airdrop.

Phantom announced a billion-dollar incentive program, and since then, TVL’s development activity and Phantom usage numbers have grown significantly. According to the analyst, this is an important step to increase the price of FTM.

Staking rewards are also noteworthy, according to the analyst, and users can earn up to 14.15% APY. Users can also lock their FTM tokens for at least two weeks with just a phone or PC, without any special hardware.

Users can earn rewards not only by staking, but also by running a node. Another alternative to earning rewards with FTM tokens is to run a node validator. This allows participants to engage in Fantom’s consensus protocol to improve the security of the blockchain.

Phantom is entering new markets. US residents can deposit, withdraw and purchase FTMs on Binance with Lighthouse Storage. Users can store files in a decentralized and ultra-secure manner and get loans using FTM tokens as collateral.

Finally, FTM has a great future in terms of an upside price trajectory. According to the statements made, there is no major obstacle in front of FTM up to $ 3.8.

Although all these reasons are good reasons to buy BTM, investors should not forget that the market is on the decline right now and should shape their investments within this framework. As with every altcoin, Bitcoin must first recover itself in order for FTM to increase.

Virgin River Season 4: What is known about the wedding in...

Raoul Pal Explains: What Cryptos Are In The Analyst’s Portfolio?