Home Crypto Analyst Shares Altcoin That Will Be The Fastest Horse Of 2022! 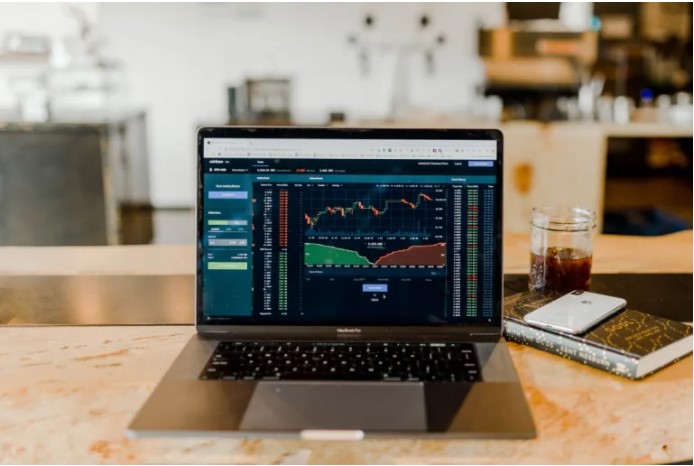 Popular crypto analyst Benjamin Cowen shares his 2022 predictions for the interoperable blockchain Polkadot (DOT). According to the analyst, the most accurate predictions of altcoin prices can be derived from the Ethereum pair. Let’s take a look at Cowen’s predictions for this pair.

In a new Youtube video, Cowen looks at Polkadot on the Ethereum pair (DOT/ETH) to gauge its strength as an altcoin. According to Cowen, DOT is going up and down, at least against Ethereum, unlike many altcoin projects that are bleeding slowly. He tells the analyst about the pair:

The DOT/ETH pair needs to be followed closely. The main test of a good altcoin is that it is an oscillator, on a macro scale, at least against Ethereum. You take more risk for less reward. So there is still hope here that DOT could actually be an oscillator against ETH, but it’s too early to tell yet.

The analyst says that while DOT’s price performance isn’t as catchy as it was in early 2021, the interoperability blockchain ultimately creates a bullish structure in the long run. Cowen thinks ATH levels could break in the first or second quarter of next year:

We’ve known for the past few months that DOT hasn’t performed as well as other layer one blockchains we’ve reviewed. But still, on the macro scale, I would argue that we often put higher lows. Indeed, this seems to culminate in a slow uptrend all the way to the $50 to $60 range…

I mean, even if Bitcoin stays relatively bullish, it may take some time, I hope so. It may take some time for the DOT to return to these levels. We may be targeting Q1 or Q2 of 2022…Hopefully DOT stays in the uptrend and we will eventually see it rise to ATH levels as we enter 2022.

Famous CEO: In 2022, Institutions Will Jump To These 3 Altcoins!