Home Crypto Analyst Shares 4 Altcoins: They Can Rise Too Much in 2022! 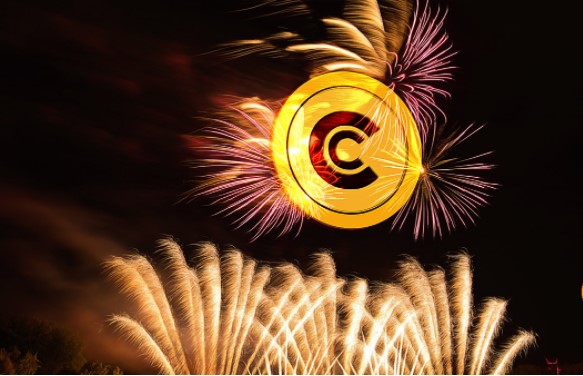 We are witnessing that more and more people are investing in cryptocurrencies every day, and the declines are actually considered as a buying opportunity. Joe Parys, one of the popular names in the market, also shares with his followers 4 altcoins, which he expects to experience buying pressure in 2022 and to see big increases.

The first altcoin that the analyst mentioned is Ripple (XRP). First, the analyst states that it is especially important to understand the difference between XRP, Ripple and RippleNet. XRP can be defined as a currency that runs on a digital payment platform called RippleNet, which resides on a distributed ledger database called XRP Ledger.

While RippleNet is managed by a company called Ripple, XRP Ledger is open source and based on the aforementioned distributed ledger database, not blockchain. According to the analyst, a serious increase can be seen in XRP after the litigation process. As of the time of writing, XRP is trading at $ 0.76, and even the rise of XRP to the record level of $ 3.84 can be seen as a big increase.

The second altcoin on the list is Ethereum (ETH). Ethereum can be defined as a decentralized open-source blockchain system with its own cryptocurrency, ETH. ETH works as a platform for many other cryptocurrencies as well as for decentralized smart contract execution.

ETH, which experienced some pullback after rising above $3,100, is still trading above the key $3,000 level. Upward moves in Bitcoin are expected to increase ETH as well.

The third altcoin mentioned by the analyst, HEX, is an ERC20 token launched on the Ethereum network. HEX was designed as a store of value to replace the Certificate of Deposit as the blockchain equivalent of the financial product used in traditional financial markets.

By locking in any amount of HEX you choose from 1 to 5,555 days, you can stake your deposit and earn returns. It is stated that the average APY is over 40%.

HEX is trading at $0.21 at the time of writing, and analysts state that bullish signals are received on the charts.

The latest altcoin Decentraland (MANA), which the analyst says is bullish, describes itself as a virtual reality platform powered by the Ethereum blockchain, which allows users to create, experience and monetize content and applications. In this virtual world, users buy plots.

Decentraland was launched after the $24 million ICO in 2017. It is thought that MANA, which is trading at $3.28 as of the writing of the article, can achieve a significant increase in 2022.

Watch Out For These 10 Altcoins In March! Analyst: Must Have...