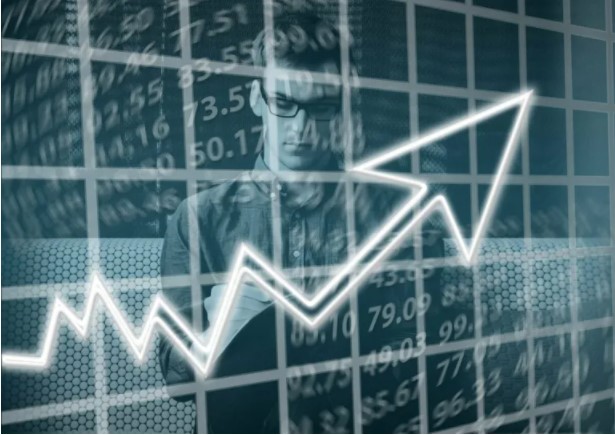 A closely followed crypto analyst says a mid-cap altcoin project is one of the few cryptocurrencies on the market currently showing bullish potential. He also shares his expectations for Bitcoin. Here is the analysis of Altcoin Sherpa…

Altcoin Sherpa is on the rise in these coins

The analyst, known as Altcoin Sherpa, tells his 170,000 Twitter followers that decentralized liquidity protocol THORChain (RUNE) is poised to recover as long as Bitcoin (BTC) manages to stay stable:

There are several alternatives that look good and RUNE is one of them. Good volume is coming. I guess the 200-day exponential moving average provides some resistance. Then if BTC stabilizes, we will continue to rise.

As we reported on Somanews, THORChain is powered by the Tendermint PoS protocol and is designed to make it easy to exchange crypto assets via decentralized cross-chain bridges. While RUNE is giving bullish signals, Altcoin Sherpa says interoperable Blockchain Polkadot (DOT) looks vulnerable. The crypto strategist says that if the DOT loses $16, the bears could aim for $11, which is about 30 percent lower than current prices.

Is there a fix in Terra?

The crypto analyst, who looks at Ethereum rival Terra, says that LUNA bulls may be better off waiting for a correction before opening a long position. Altcoin Sherpa said that after printing an all-time high at $104, LUNA may need to pull back for the bullish move to continue. On LUNA, “If I had the patience, I’d look for $75. If I was aggressive, I would expect a breakout/retest either above all-time highs or in the middle of $80.”

When it comes to Bitcoin (BTC), the trader is still waiting for one of the two levels to break before taking a position. According to altcoin Sherpa, BTC needs a clean break of $34,000 to confirm a bearish move of $46,000 or more to confirm a bull run. At the time of writing, Bitcoin is trading at $39,207. The largest cryptocurrency by market cap looks stable in timeframes such as one day, seven days, fourteen days.

The World’s Most Respected Magazine Will Adopt ApeCoin! Price may skyrocket