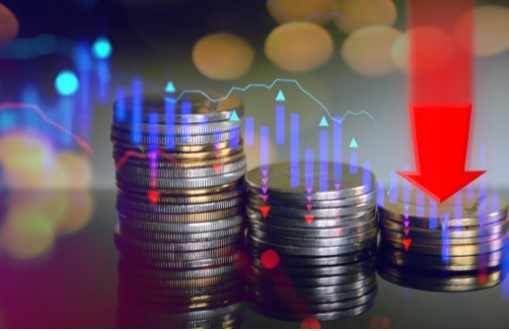 The crypto analyst, known by the username “Altcoin Sherpa”, evaluated the latest situation in the market and drew attention to the current technical view in Algorand (ALGO) and LookRare (LOOKS). The analyst pointed to price levels that could play a critical role in the short term for ALGO and LOOKS.

The analyst shared the critical price levels by drawing attention to the current technical outlook in ALGO and LOOKS, with his shares on his Twitter account. Cryptocurrency analyst known by the username “Altcoin Sherpa” stated that ALGO may continue its upward movements in the short term, but may face a selling reaction at the $1.29 resistance and continue the downtrend.

Drawing attention to the depreciation of LOOKS in the monthly time frame, the analyst stated that the price levels of $ 1.80 are quite critical. The analyst argued that LOOKS should surpass the $1.80 levels in the short term, otherwise, it could continue its bearish movements.

In addition, the analyst also evaluated the current technical outlook on Ethereum (ETH) in his new Youtube post. Stating that the levels of $ 3.050 are very important for ETH in the short term, the analyst stated that if these levels are exceeded, the next level to be followed is the price levels of $ 3.300. The analyst stated that if the 3.300 levels are exceeded, high-rate value increases may begin.

The leading cryptocurrency Bitcoin (BTC) gained a strong upward momentum in the last 1-week time frame, and with the price movements it recorded, it hit the $43,000 levels. Then, with Bitcoin’s retracement to $ 42,000 price levels, low-rate depreciation occurred in altcoins. Ethereum (ETH) started trading at the price levels of $ 2,950 after the last price movements it recorded. According to CoinGecko data, the total market value of cryptocurrencies again fell below $ 2 trillion.

PayPal CEO Comments on Crypto Ecosystem: “It Will Change The Finance...