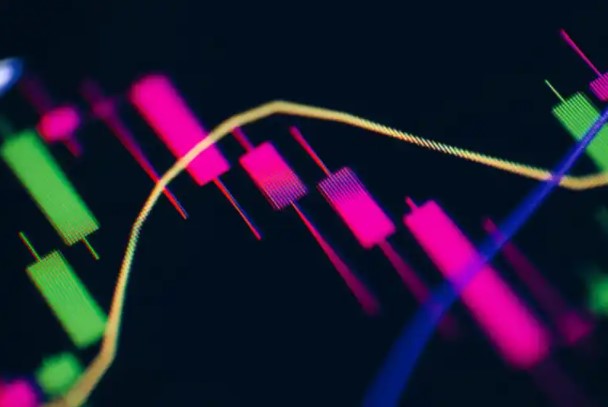 Bitcoin (BTC) added another $4,000 to the $40k resistance, which prompted the bulls to move again. The forecasts of 100,000 left unfinished in 2021 are also expected to come true this year. Joe Parys, a well-known cryptocurrency analyst, shared 3 altcoin projects that could accompany a possible Bitcoin bull in 2022.

Here are 3 altcoins that the analyst is waiting for bulls

Ripple is the first altcoin project of the list. To get started, let’s review the differences between XRP, Ripple, and RippleNet. XRP is the currency that runs on RippleNet, a crypto payment network built on the XRP ledger. While RippleNet is operated by Ripple, the XRP ledger is open-source and not included in the Blockchain, it is based on the previously disclosed distributed database.

Ethereum (ETH) is the second altcoin project on the list. ETH, also the largest altcoin, is an open-source, decentralized Blockchain technology with the native cryptocurrency Ether (ETH). ETH acts as a platform for decentralized smart contract execution alongside various cryptocurrencies. ETH price has managed to bounce back to $3,000 as Bitcoin and Ethereum often rise at the same time or very close to each other.

Decentraland (MANA), the metaverse coin representative of the list. Decentraland is an Ethereum-based virtual reality platform that allows users to create, enjoy and monetize content and applications. In this virtual environment, users acquire pieces of land that they can then traverse, develop and earn money on. The Metaverse project was founded in 2017 as a result of the $24 million ICO. It went public in February 2020 after a closed beta period in 2019. Users have since created a variety of interactive experiences on LAND plots, including interactive games, expansive 3D scenes, and a host of other interactive activities.

The Legend Who Knows Every Step Of Bitcoin: These Bottoms Are...