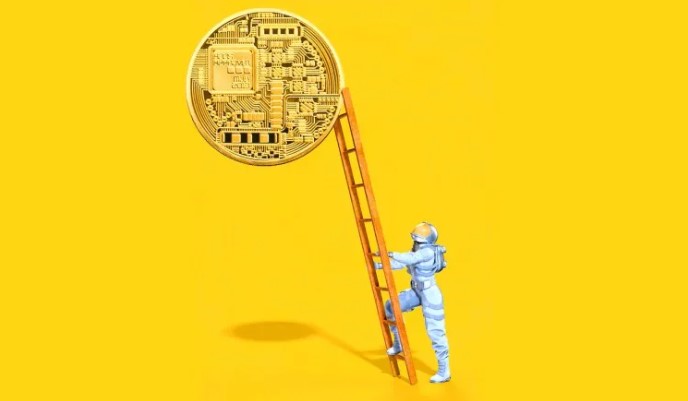 Pentoshi, the popular crypto analyst on Twitter, says that while the decentralized oracle network Chainlink is poised for a surge, an altcoin project that hasn’t been under the radar is poised to rise. Let’s take a quick look at Pentoshi’s latest analysis.

The pseudonymous analyst, known as Pentoshi, says he is keeping a close eye on Curve (CRV), the management token of stablecoin-focused DEX platform Curve Finance. According to the crypto analyst, CRV is forming a bullish market structure against Bitcoin (CRV/BTC) as it constantly forms higher highs (HH) and higher lows (HL). Pentoshi shares and interprets the following technical chart for the CRV:

CRV shows a strong setup. A high volume gap has formed with little or no resistance from the multi-year December breakout. If the price can turn support here, it should be an upward accelerating setup with strong momentum. I think CRV is the second best choice after AVAX.

The analyst thinks that the resistance band marked with the dot in the figure below has been reached with the ascending trend, but the volume is missing, and the CRV may rise after turning it to support.

The BTC pair is positioned at the annual open + high timeframe support. I have a hard time believing it closed like that. If it closes below the weekly support band, I will exit. Otherwise I expect a movement towards the magnet.

This Altcoin Is At The Top Despite The Sales: It Is...