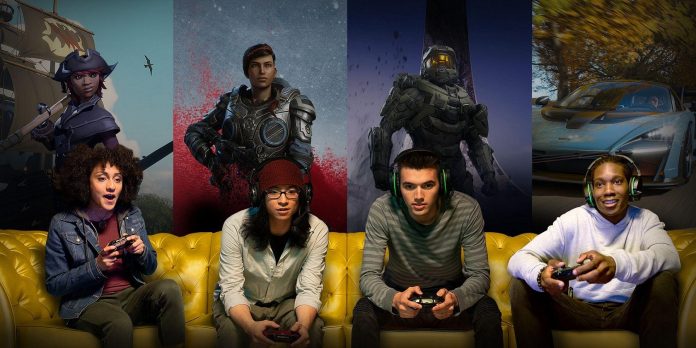 In the last decade, Microsoft has moved away from the classic gaming strategy of creating exclusive games for consoles in favor of promoting the Xbox Game Pass subscription service. Xbox Game Pass is advertised as Netflix for video games, and it seems that Microsoft’s ultimate goal for the service is to make it available to as many platforms as possible. In fact, Microsoft is even trying to make the Xbox Game Pass available to those who don’t have a console or PC at all, as evidenced by its aggressive cloud gaming efforts.

Besides making the Xbox Game Pass as accessible as possible, Microsoft has also made it a must-have for anyone with an Xbox console. Xbox Game Pass regularly receives new games, including brand new first-day releases that practically pay for themselves. It seems that the sky is the limit for the Xbox Game Pass, and one analyst believes that the popularity of the service will increase dramatically as soon as a major acquisition occurs.

Analyst Michael Pachter believes that the combination of Microsoft acquiring Activision Blizzard and the cloud making Game Pass available to everyone with a convenient screen will lead to an exponential growth in the number of subscribers to the service. In a conversation with Yahoo Finance, Pachter predicts that the number of Xbox Game Pass subscribers could potentially increase from about 25 million to a staggering 100 million.

At first glance, this may seem like an unattainable goal, but Pachter notes that the potential market for Xbox Game Pass will be more than 3 billion people after cloud games really gain momentum. Anyone with access to a phone will be able to subscribe to Xbox Game Pass and play it through Xbox cloud gaming services, and by completely eliminating the need for a console or PC, Game Pass significantly increases the number of potential subscribers.

However, it is unclear when exactly this will happen. Cloud games are far from becoming a viable alternative to traditional console or PC games. Although the functionality of the Game Pass cloud games has earned some praise, it cannot fully match the game uploaded to the console. There will definitely need to be some major improvements in cloud gaming before it becomes attractive to a mass audience, but once the technology comes out, it’s easy to see how attractive an option the Xbox Game Pass will become.

In the end, Microsoft’s acquisition of Activision Blizzard will mean that blockbuster franchises such as Call of Duty will appear in Game Pass on the first day of release, and games will presumably be available to play through the cloud. Maybe Microsoft will just change the rules of the game to take Game Pass to a new level, but fans will have to wait and see how it all ends.

Made for Love: Watch the trailer for the HBO Max series