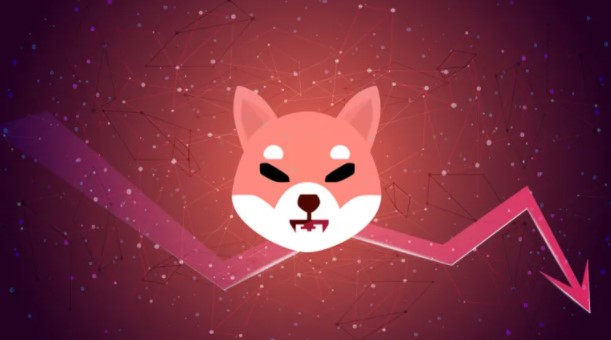 Following the emergence of the bullish chart, Shiba Inu bulls are preparing for a significant uptrend. However, to confirm the positive technical pattern, SHIB needs to overcome several challenges ahead. Aiming at $0.00005336, up 51% on the upside, trader Sarah Tran shared a series of critical resistance levels awaiting Shiba bulls on this path.

On the daily chart, Shiba Inu price is forming an ascending triangle formation that predicts a 51% increase from the upper trendline of the technical chart towards $0.00005336. Shiba price must surpass a series of resistance levels for a bullish target to be considered. The 38.2% Fibonacci retracement level coinciding with 0.00002561 at the 50-day SMA is the first critical resistance. Further resistance levels could develop at $0.000002826, where the 50% retracement level intersects the 21-day SMA and the 200-day SMA. Therefore, Shiba bulls will attempt to reach the upper border of the pattern at $0.00003468, which coincides with the 78.6% Fibonacci retracement level, before testing the 100-day SMA at $0.000003169. If the Shiba Inu can break the above-mentioned resistance level, the bulls could aim for $0.00005336, up 51%.