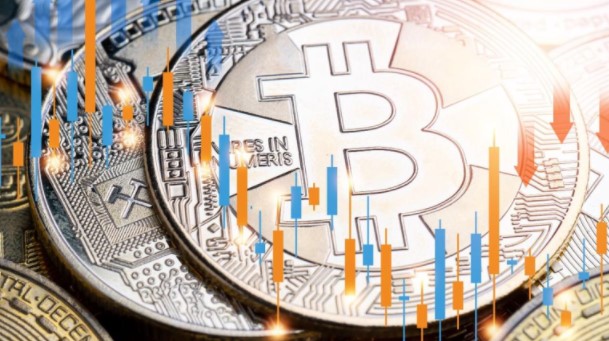 Bitcoin price lost $1,500 more after inflation data from the US, but buyers from the $43,400 region pushed the price back above $45,000. According to crypto analyst Dave the Wave, who is known for his accurate predictions, there is a “good chance” for Bitcoin (BTC) to invalidate the $25,000 bearish trend. Here are the expected levels…

You can find the analyst’s accurate predictions, which we quoted as Somanews, here. In his current analysis, Dave the Wave says that BTC price has broken out of a bearish spiral:

The anticipated $25,000 target seems less likely. For the most part, I’ve reached 70% of the way from the top to there, but once again I’ve fallen below the Fibonacci level.

According to Dave the Wave, BTC could end up in a “wide turbulent range.” Taking a look at Bitcoin’s monthly and weekly moving average convergence divergence (MACD) metrics, the analyst shares flashing conflicting signals:

Weekly MACD strengthens after reset. Monthly MACD is still close to zero. It implies the possibility of additional consolidation and shifting sideways.

2021 passed with expectations of $100,000 backed by popular on-chain analyst PlanB’s Stock-to-Flow (S2F) model. However, BTC price slumped to the $40,000 region by the new year and touched $33,184.06 on January 24. At current levels, the leading cryptocurrency is struggling to surpass the $45,000 resistance. Although this level was passed on February 10, inflation data from the US caused up to 5% selling pressure across the crypto market. Bitcoin lost 3.12% on the hourly candle on February 10 at 13:00. While the price is testing $45,000 again with buyers coming from the $43,400 region, Dave the Wave, who thinks that Bitcoin has escaped the danger of $28,000, predicts that Bitcoin will exceed $100 at the end of this year or at the beginning of 2023.

Binance Made Big Announcements For These 9 Altcoins!