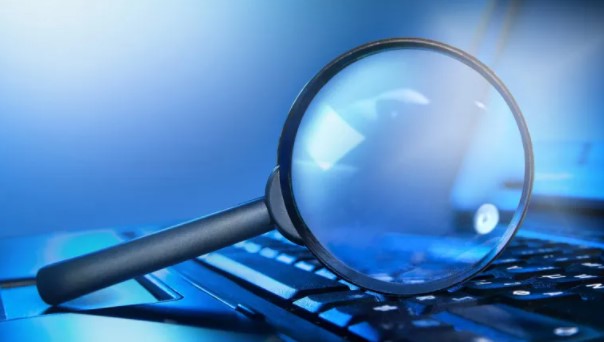 The altcoin market can be affected by various external variables. Therefore, crypto investors should keep abreast of news from projects and keep up. In this article, let’s list 5 giant altcoin developments planned for the coming months from the list of popular Twitter and Yotutube analyst Lark Davis.

Here are 3 altcoins and giant developments planned for 2022

Solana Labs CEO announces a new proposal for improvements. They have already started implementing various changes, but the first goal is to resolve network performance concerns. These issues are expected to be addressed and fixed as improvements and updates roll out over the next four to five weeks. Thus, these critical concerns regarding Solana will be resolved by early to mid-March.

Fed policies include the second major news to take place this March. Bank of America has predicted that the Federal Reserve will raise interest rates seven times in 2022. According to the analyst, the Fed will likely raise interest rates and many bank executives are fear-mongering.

The third event on the analyst’s list is the Ethereum (ETH) merger, which is scheduled to take place in June 2022. The PoW network will be shut down and the PoS Blockchain will be enabled. As a result, the analyst states that Ethereum will become more energy efficient. Additionally, due to the amount of Ethereum burned as a result of EIP-1559, Ethereum will be deflationary.

Spot Bitcoin ETF is the fourth development. In the previous few weeks, the SEC rejected three more Bitcoin (BTC) spot ETF applications. However, many market analysts and professionals believe the SEC will eventually approve one of these spot bitcoin ETFs by mid-2022. A Spot Bitcoin ETF is important as it provides real-world access to Bitcoin. The spot Bitcoin ETF could surprise this summer, according to the analyst.

Finally, the Cardano (ADA) Hydra scaling solution is approaching its fifth major event and testnet phase expected in 2022. Hydra for Cardano is aiming for an astonishing 1000x scalability. So, if the transition is completed in June, Cardano will suddenly become a major competitor in terms of scalability, according to the analyst.