Home Crypto Analyst: I Will Sell My Bitcoins At These Levels! Because the Fall... 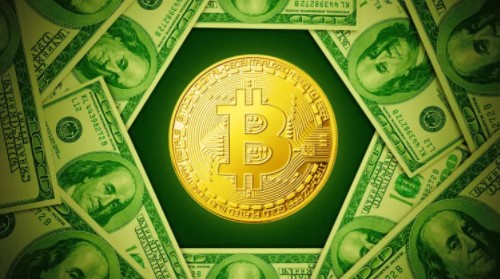 Bitcoin is down 30 percent from its November high, but Gareth Soloway, chief market strategist at InTheMoneyStocks.com, has revealed that he has bought more at the $48,000 level as he expects a short-term bounce. He also revealed the reason behind it. Here are the details…

As we reported on Somanews, Bitcoin (BTC), the largest cryptocurrency by market capitalization, experienced a great decline over the weekend and fell to $ 42,000. Along with it, the overall cryptocurrency market fell. Some investors took advantage of this sales wave to grow their wallets and made purchases. One of them was InTheMoneyStocks analyst Gareth Soloway. Soloway said he bought BTC at $48,000. However, the analyst is making plans to sell. The reason is as follows:

The analyst also drew attention to the economic situation. He pointed out that due to higher inflationary pressures, the Federal Reserve did not have much choice left to stimulate the economy. Soloway said this will make exchanges more susceptible to bad news like the Omicron variant. He emphasized that a drop in leverage could push Bitcoin down further with stocks. He added that broader stock indexes have yet to correct.

Binance Coin Whale Swallows Billions Of This Altcoin! Here’s Why