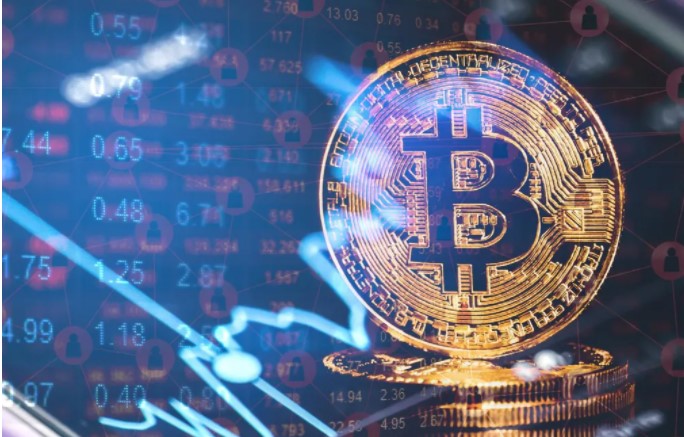 Crypto analyst Pentoshi, nicknamed Pentoshi, told his 475,500 Twitter followers that although BTC is in a bearish trend, he expects it to rise before continuing the correction. “BTC: Bias is still possible for lower highs before new lows,” the analyst said. The analyst sees Bitcoin recovering near resistance at $46,000 before showing a bearish low high. However, Pentoshi says the bounce could potentially push Bitcoin above $50,000. Also, the analyst said, “I think the highest it can go for now is $53,000. But first, it has to work through this supply area (about $46,000). (We spent weeks there),” he says.

The crypto trader is also bearish on Ethereum, saying that the next rally of the leading smart contract platform will fall short. On the subject, the analyst says:

I think this goes for the red box and when it gets there it will drain the rest of my BTC. A lower high in the current market structure and logical space for supply to come in. It will also focus on high timeframe charts like this one and trade low timeframes only.

Looking at Pentoshi’s chart, the analyst predicts an ETH rally to $3,500 before correcting steeply to $2,000. The last coin on the trader’s list is Solana, which Pentoshi says is at risk of sparking a sell-off if it fails to hold the $130 support. Trader: “Do you see any support below? Leaps are for sale.”

New Move From This Crypto Exchange That Doesn’t Like Sanctions To...