Home Crypto Analyst: Get Ready! AVAX and These 3 Altcoins Will Fever 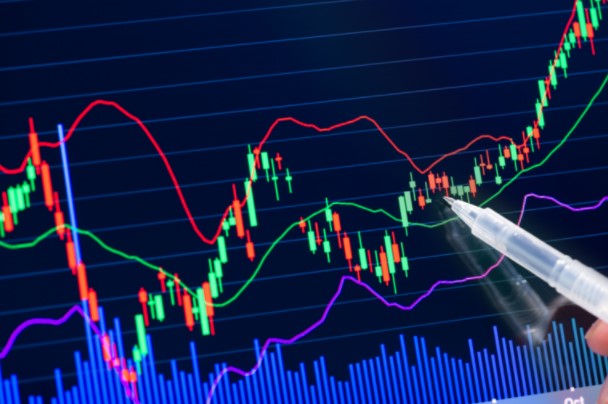 Closely followed crypto analyst Altcoin Sherpa predicts that smart contract platform Avalanche (AVAX) and three other altcoins will catch fire and quickly recover. Of course, keep in mind that Sherpa’s analyzes below are imprecise. For a brief preliminary investigation, we examine the analyst’s technical comments.

The crypto analyst, nicknamed Altcoin Sherpa, said that he is closely following Avalanche (AVAX), which is rising on the way to its target of $ 130. Sherpa says AVAX is bearish but will take profits with less than 130 risk on a possible high:

Good volume overall. The 4-hour market structure is still bearish. This is still a big bag for me. I’d probably go out with less than $130 risk.

Another cryptocurrency on the analyst’s list is its interoperable blockchain Polkadot (DOT). According to the crypto strategist, Polkadot will bounce back to $35 before continuing the downtrend. Sherpa sets the following technical levels:

A rally to altcoin Sherpa’s target represents over 42% upside potential for the DOT from its current price of $24.62.

Next up is Phantom (FTM), a private blockchain network aimed at powering smart cities. Altcoin Sherpa says FTM has eroded a low at $1.40, which will set the ground for a rally to $2.80:

Right here, a suitable entry point for swing trading is taking shape. Personally I’m waiting for other cryptocurrencies/exchanges. Still, there are many confluences in this area.

The last altcoin in the list of Altcoin Shepa, whose analysis we share as Somanews, is Curve (CRV), the governance token of the stablecoin-focused decentralized exchange Curve Finance. According to the crypto analyst, he believes the CRV is currently in a position to hit its 2021 high of $6.39. Sherpa shares and comments on the following technical chart:

CRV is one of the few strong Ethereum DeFi altcoins, which I think looks pretty solid. However, resistance is coming so I think wait for it to break first.

Dogecoin: This Is The First Time Ever! Here Is The New...