Home Crypto Analyst: Get it on your radar! This altcoin goes to ATH 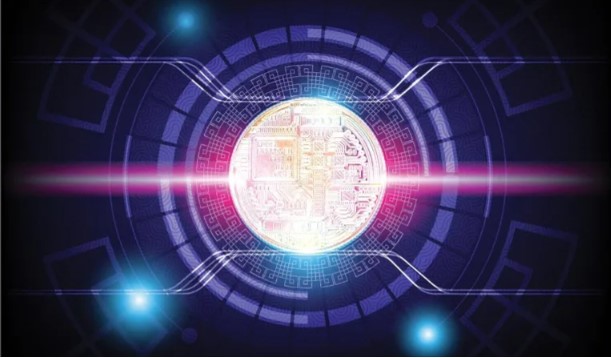 According to a well-known altcoin analyst, one of the strongest competitors of Ethereum (ETH) is on its way to an all-time high after rising by 25% in just 33 hours.

According to the leading financial channel InvestAnswers, which reported 433,000 YouTube viewers, Terra (LUNA) has excellent entry opportunities, despite the fact that the market is quite volatile.

As the TerraUST (UST) stable coin grows in popularity, the InvestAnswers server predicts how much the value of LUNA will increase. TerraUST (UST) has become the third largest stablecoin by market capitalization. Sharing his new goals above $110, the analyst says that the altcoin project is supported by UST:

LUNA is worth exactly about $93-94 on the 50-day moving average, and we should rise to $110-120. Terra is also the third largest stablecoin [UST] by market capitalization.

Bullish Metric Stands Out for Bitcoin

In the case of Bitcoin, the analyst predicts that the largest cryptocurrency by market capitalization will be bullish as a result of the price action link between BTC and the US dollar index (DXY):

The price of bitcoin has risen in response to a significant spike in DXY. In addition, the result is also correct. After the collapse of DXY, the collapse of Bitcoin, etc. We will be able to see it in June 2020. In the summer of 2021, we saw a significant sell-off, and now we are witnessing a massive rally of the dollar index, the third of its kind in the last five years. This has only happened three times in the past. Every time we went up right after that, so this is another incredible bullish indicator that we’ve seen recently.

In the last part, let’s take a look at the current data on the chain. The Santiment data below shows that the social volume of Bitcoin is being suppressed as BTC is constantly fluctuating in the range of $38,000 to $42,000.

Looking at whale transactions worth more than $100,000, whale accumulation has been slowly declining since the end of March 2022.