Home Crypto Analyst: Focus on SAND and These 2 Altcoins! The Strongest 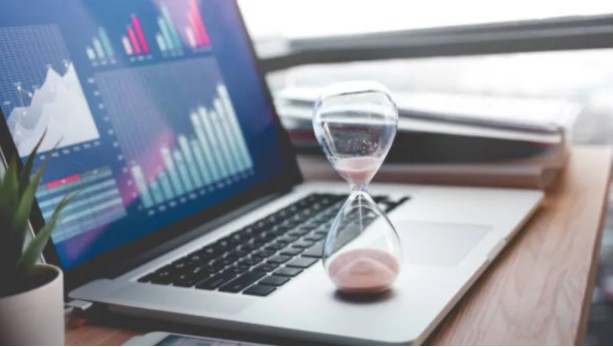 Bitcoin price started March unexpectedly by surpassing $44,000, and the same effect is being felt in the altcoin market. Uma (UMA), Waves (WAVES) and THORChain (RUNE) are the biggest gains in the past 24 hours, up 130%, 46% and 44% respectively. In this post, let’s take a look at The Sandbox (SAND) and 2 altcoins, which a well-known crypto analyst claims can quickly recover the losses of the past weeks.

SAND and 2 altcoins could be followed closely in March

Terra (LUNA), The Sandbox (SAND), and Avalanche (AVAX) are currently among the strongest cryptocurrencies, according to a famous crypto investor. The crypto analyst nicknamed “Cheds” stated in a new analysis that investors should focus on a limited number of strongest altcoin projects rather than investing in large numbers:

However, you should play the strongest material before the crash, as trends will continue and give the best response. Higher lows (HL) will be recorded. Higher (HH) will break.

According to Cheds, LUNA and AVAX are two of the strongest altcoin projects today. The analyst also shares that he is a SAND investor. Terra, on the other hand, is a network of fiat-pegged stablecoins. The network’s reserve currency, LUNA, supports the price of stablecoins and is used for e-commerce payments and decentralized finance (DeFi) applications. LUNA is currently trading at $91.82, up 22% in the last 24 hours and more than 70% in the previous seven days.

Avalanche and Sandbox gains in the last 24 hours

Avalanche is a platform designed for smart contracts, offering low transaction fees. At the time of writing, the native token AVAX was trading at $89.81. In the last 24 hours, my 10th coin has gained 20.3% and 23.5% compared to last week. Sandbox (SAND) is a metaverse built on Ethereum that allows video game enthusiasts to create, control and monetize their gaming experiences. The SAND token is used to send money, secure the network and control the protocol. SAND, the 37th most valuable cryptocurrency, is trading at $3.35, up more than 15% in the last 24 hours.