Home Crypto Analyst Famous for His Predictions Has Given Bitcoin’s Next 2 Levels! 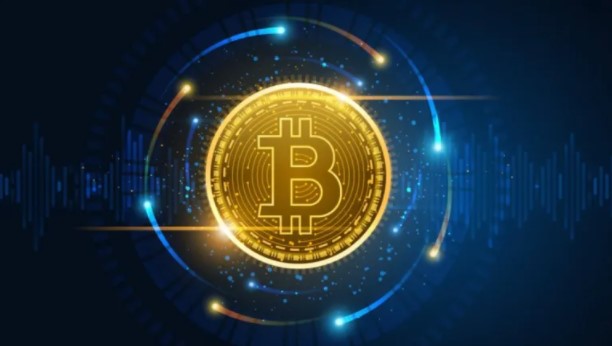 Bitcoin got off to a rough start in 2022 and has already dropped about 20% since the start of the year. Traditional financial markets also had one of the worst starts in their history, with the S&P500 losing 12.5% ​​since Jan. However, according to IntoTheBlock data, while Bitcoin broke a new record, an analyst known as Bozokcoin in the Turkish crypto money market shared his predictions for BTC to his 148,000 followers on his Twitter account.

At press time, Bitcoin is moving in the wide range formed in February and as Somanews reported in our news, the lack of purchasing power and the indecision of most investors are currently preventing Bitcoin from breaking the range. The analyst, nicknamed Bozokcoin, states two goals for Bitcoin in his post:

I think it is intentional that BTC forces $ 39 thousand again, but before the weekly close is below $ 38 thousand. It was made to create the perception of falling. When I look at the last formation, I expect the first target to be 4.0500 and then 4.2500 as long as it stays above 3.7500.

Bitcoin has set another record amid the crypto market recovery. According to IntoTheBlock reports, the number of leading crypto holding addresses has set a record with nearly 40 million. For comparison, networks like Cardano only have 3.5 million addresses.

Despite the mostly negative performance in 2022, the number of addresses holding some BTC is still growing, with 880,000 new wallets. The growth of the Bitcoin network has always been stable, with a strong increase only at the end of 2017.

The importance of network growth

Network growth is one of the most important metrics for any cryptocurrency. Although Bitcoin’s use case remains limited due to the lack of smart contracts technology similar to that of Ethereum, it still serves as a way forward for novice individual traders and institutions.

Similar to its pre-institutional adoption period, Bitcoin was used as a bargaining chip similar to Tether and other stablecoins. Also, unlike modern perpetual or regular futures, which absorb most of the new funds pouring into the market, most of the trading volume is concentrated in BTC pairs.