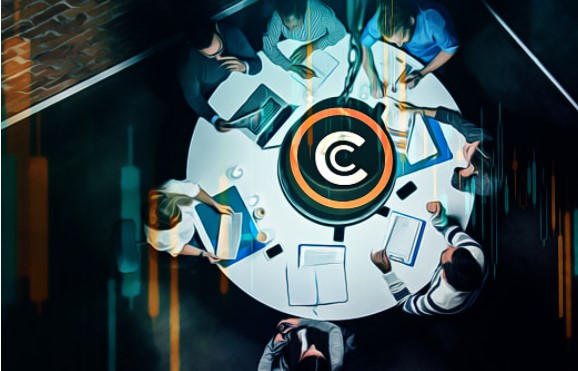 Earning passive income with cryptocurrencies has become quite popular and actually lucrative lately. Dante DeFi, one of the popular crypto YouTube channels, also shared with his followers 3 projects that he thinks have a solid foundation and that offer passive income in 2022.

The first altcoin on the list, StackOS can be described as a decentralized cloud computing platform. Thus, users can deploy any full-stack application, decentralized application, and mainnet nodes using the open protocol. In addition, StackOS already has 400 projects and works with Polygon (MATIC) and Avalanche (AVAX).

Although the analyst considers StackOS to be risky, he thinks that large passive income can be obtained after the release of nodes.

According to the analyst, Flux is the second best project to invest in passive income in 2022. Flux is defined as the next generation of scalable decentralized cloud infrastructure. With Flux, users can develop, manage and build their applications on multiple servers simultaneously.

It is stated that Flux will be a web 3 based decentralized internet protocol. Thus, it is thought that users will earn passive income with Flux. Dante DeFi, who is very optimistic about FLUX, states that in the decentralized finance space, Flux is a big project at CDefy.

According to the analyst, lastly, Wonderland (TIME) should be followed in 2022 in terms of passive income. Wonderland qualifies as one of the most popular and successful Olympus DAO forks.

According to the analyst’s statements, the team is developing and advancing the project. This project is being touted as a great opportunity as the APY offered in staked TIME is close to 90,000%. It is also underlined that the APY will not be affected by falling prices.

The big whale bought surprisingly many coins in this meme!

Santiment: Giant Whales Are Stocking Up On This Altcoin!