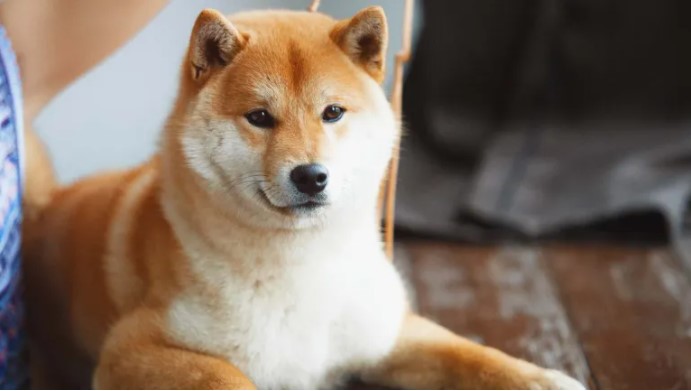 Shiba Inu price looks a little heavy during the European session this morning. SHIB price is likely to be rejected at $0.00004000 and it could decline further in the US session. According to analyst Filip L., liquidity can be expected to dry up as investors withdraw from cryptocurrencies, resulting in a further correction towards $0.00003000.

Will the decline continue for the Shiba Inu?

SHIB price is being rejected at $0.00004000 as investors start withdrawing their funds after Christmas evening. According to the analyst, a drop to $0.00003000 would make sense as the monthly pivot at this level and the Fibonacci level just below it act as support. Shiba Inu price had a good Christmas rally, but now it seems to be making a downward turn. That’s because $0.000004000 is a rejection point as investors take cash and withdraw their funds, partly to reduce risk during the holiday season. The moves are likely to increase as liquidity dries up further as we enter the US session. A complete reversal of the Christmas rally could be on the cards, meaning a drop of possibly 20% today. SHIB price will then seek support, which is likely to be provided around $0.00003000 at the monthly pivot, which has proven its importance over the past few days. Even if the pivot does break, just a few clicks down is the 78.6% Fibonacci level, which is a tough nut to crack for the bears.

If the bulls can find enough volume for a final push to the upside, wait for a retest and it could possibly break at $0.00004000. This could see a short-term accelerated move towards $0.00004490, which is a possible stop for the rally. At this level, there is not only a technical resistance level, but also the 61.8% Fibonacci level and the 55-day Simple Moving average. Therefore, expect a definitive rejection that could trigger a complete pullback, reducing all gains made so far, according to the analyst.