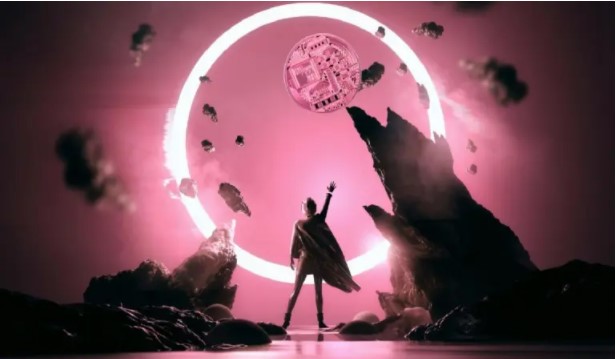 The famous analyst, known under the pseudonym Altcoin Sherpa in the crypto money markets, draws the attention of investors to 6 altcoin projects with a tweet. The analyst predicts rally in these altcoin projects. For this to happen, it requires BTC not to screw up.

These altcoin projects are getting ready to rally but…

Altcoin Sherpa, a popular crypto trader and analyst, predicts that if the flagship cryptocurrency Bitcoin (BTC) can maintain its current price levels, it will rally for some altcoins. The pseudonymous analyst, known as Altcoin Sherpa, is warning his 169,400 Twitter followers of a rally for popular altcoin project Terra (LUNA), non-tradable token (NFT) marketplace LookRare (LOOKS), and multi-chain liquidity center Kyber Network Crystal (KNC). In addition to these three projects, the analyst also states that he wants to draw attention to cross-chain liquidity network THORChain (Rune), GameFi-themed game Axie Infinity (AXS), and layer-1 blockchain protocol Solana (SOL). At the time of writing, Terra is up 5.95% for $93.29, while LookRare is up 8.63% and changing hands at $1.42. Kyber Network Crystal also rose 18.15% to $2.84 at the time of writing.

Regarding Bitcoin (BTC), the famous analyst said that he expects the king crypto to exceed $ 50,000. The analyst spoke about the subject as follows:

If this is something like September, then you’re not going to retreat so much for a while; My guess is low/medium 50k. This vertical buildup is in play but I’d wait to see what happens around 46k; I think it’s an important level.

We’re watching 40,000 to see if we pull back. If this is like September, we will see vertical accumulation and Bitcoin (unless it is on lower timeframes) will not drop much for a while. I guess I won’t be able to get that in the short term.